The Peoples Republic of China (PRC) has been collecting people’s DNA for years, and according to Gordon Chang, author of ‘The Coming Collapse of China,’ the country’s sinister motivations should be of great concern to the United States.

With over 80 million health profiles, China has the largest DNA database in the world, and growing. In an interview with Fox News, Chang warned that China plans to use this information to create bioweapons designed to target specific ethnic groups.

“The coronavirus is not the last pathogen that will be generated from Chinese soil. And so we’ve got to be concerned that the next disease is more transmissible and more deadly than the novel coronavirus,” said Chang.

China reportedly collects the DNA of its own citizens for purposes of law enforcement, tracking down dissidents, and forming a tightly controlled surveillance state.

They have also found ways to obtain the DNA of foreigners, including Americans.

How exactly do they get this sensitive information?

For example, in 2015 it was discovered that the PRC hacked Anthem, the second-largest insurance company in the U.S. Now the PRC is using the coronavirus to enlarge its DNA database by requiring internationally accepted QR codes for travel in and out of the country and using vaccine diplomacy.

“What they’re doing is they are saying: ‘We’ll get this vaccine to you but we need to complete our trials so we’re going to use your population as the test. If you don’t participate in these trials, you’re not getting the Chinese vaccines,’” said Chang.

He continued, “Beijing is trying to extend its influence by making its vaccine available.” While, at the same time, “collecting very sensitive information about people outside China.”

China currently has five coronavirus vaccine candidates that have reached phase 3 clinical trials.  The final phase of trials has been rolled out in at least 16 countries including Brazil, Turkey, Morocco, and UAE.

China’s reasons for wanting this information involve dominating the biotechnology industry which “is very important to them,” said Chang.

“They included it in their ‘Made in China 2025’ initiative, he pointed out, “which is a decade long program to dominate certain industries.”

The second reason is something much more sinister, “China is probably trying to develop diseases that target not just everybody, but target only certain ethnic or racial groups.”

According to Chang, genetic data gives China the ability to create bioweapons that can target certain groups of people. Furthermore, he said the country’s behavior of collecting the DNA of foreigners while prohibiting Chinese DNA to foreign researchers supports this theory.

Now that China has had proof of concept, Chang urged the United States to act swiftly and prevent the superpower from obtaining any more American DNA.

“We should not allow any Chinese or Chinese affiliated organization to test DNA of Americans. And we’ve got to say to China, either you agree to an inspections regime or we’re pulling out of the biological weapons convention.”

China has denied allegations that the coronavirus pandemic, which some believe emerged from a government lab in Wuhan, was a biological weapon. In 1984 the PRC signed the Biological and Toxin Weapons Convention (BWC) treaty in 1984 which prohibits them from developing, producing or stockpiling biological or toxin weapons. 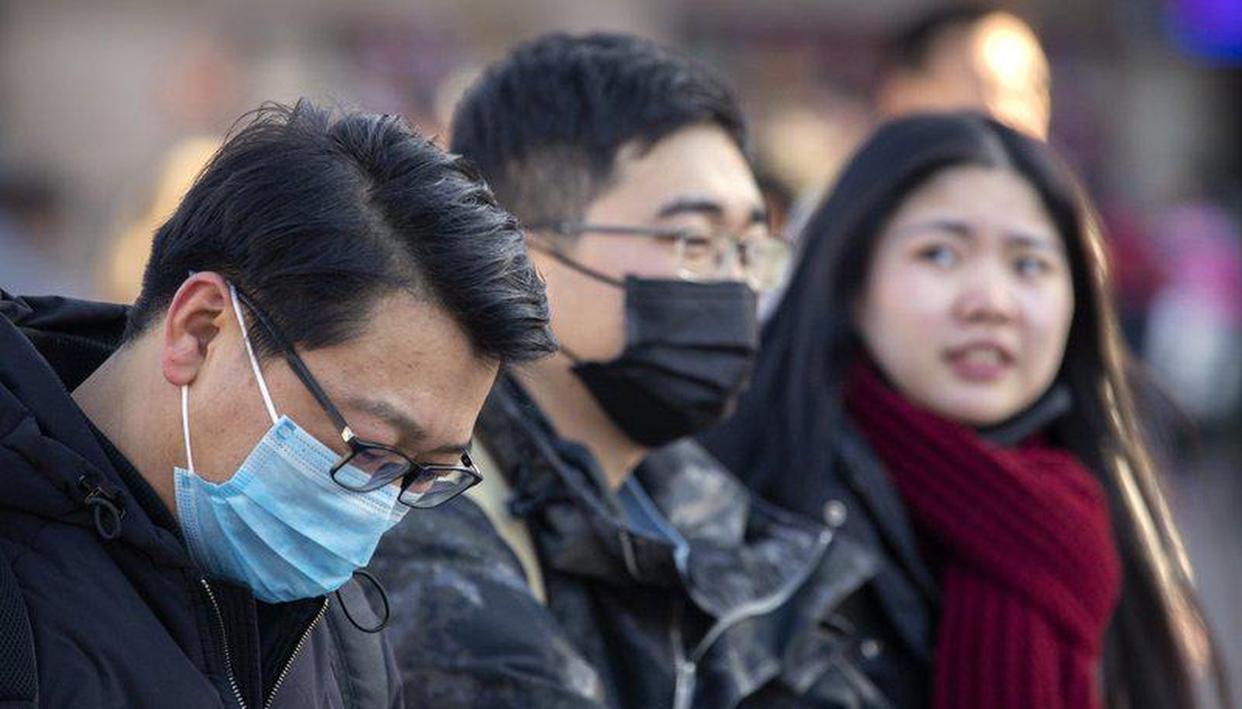 The coronavirus now has a whistleblower — a nurse in Wuhan who insists in a shocking online video that close to 90,000 people in China have the disease, far more than the 1,975 reported by officials.

“I am in the area where the coronavirus started,” her video begins. Wuhan is the epicenter of the outbreak.

“I’m here to tell the truth,” the anonymous nurse says in the video, which shows her wearing a full-head face mask. 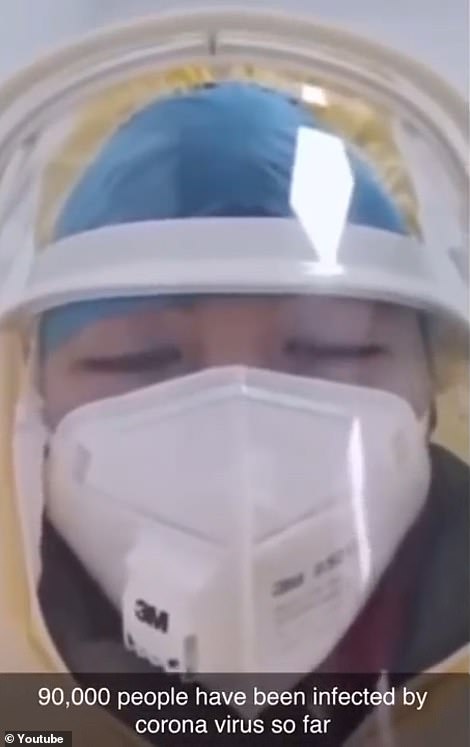 “At this moment, Hubei province, including the Wuhan area, even China, 90,000 people have been infected by a coronavirus.”

She does not reveal how she arrived at the sobering statistic.

The video has been viewed on YouTube some 2 million times, the Daily Mail reported.