Several major cable networks failed to report on sexual harassment allegations against Gov. Andrew Cuomo in the wake of the Sunday accusations, according to a media watchdog group.

CBS, NBC and ABC were all silent on Sunday night — the same day Cuomo’s former aide Lindsey Boylan tweeted out the claims against her ex-boss, according to the Media Research Center.

The group said the same networks’ Monday morning news shows also failed to report on the allegations, which Cuomo has denied.

Boylan served as Cuomo’s deputy secretary for economic development and a special adviser from March 2015 through October 2018, when she resigned amid scrutiny of her own workplace conduct.

She is now running for Manhattan borough president.

“Yes, @NYGovCuomo sexually harassed me for years. Many saw it, and watched,” Boylan wrote Sunday on Twitter in part. “I could never anticipate what to expect: would I be grilled on my work (which was very good) or harassed about my looks. Or would it be both in the same conversation? This was the way for years.”

But Boylan added in a subsequent tweet that she had no interest in providing more specific details on the allegations, and did not respond to multiple requests for comment.

A depraved Texas man was busted in an undercover sting that revealed he allegedly wanted to kill and eat a little girl, authorities said.

Alexander Nathan Barter, 21, was arrested Friday after reportedly posting on the dark web looking for help to fulfill his necrophiliac and cannibalistic desires, according to news station KTRE.

An undercover agent posing as a parent responded and offered his underage daughter to Barter, who expressed interest in raping and killing the girl.

Barter reportedly replied to the officer saying, “Nice! I’m in East Texas. How old is your daughter? Can we kill her?”

In a series of emails, Bart came up with a disturbing plan to meet the father-daughter duo and take the girl back to a Joaquin hotel. The suspect instructed the agent to return home after dropping off his daughter and report her missing to police.

But as Barter was leaving his house for the meet-up, authorities arrested him outside his residence while carrying a plastic trash bag and knife, according to KTRE.

The 21-year-old allegedly confessed to discussing his plans online to kill, rape and cannibalize a minor.

He was booked at Shelby County Jail on charges including attempted capital murder and attempted sexual performance of a child.

Shelby County District Attorney Stephen Shires released a statement saying the incident was a “continued reminder that parents should always be vigilant and aware of what their children are doing on the internet.”

“The dark web, and the individuals that operate there, pose a continued and increasing threat to the safety of our children,” Shires said. “Jurisdiction, geography, and distance serve as a minimal, if any, impediment to some very terrible activities. In this matter, Law Enforcement mounted an effective and integrated effort to deal with this situation.”

ALBANY, N.Y. — An Upstate New York man has admitted to pretending to be a teenage girl to trick a 13-year-old boy into sending sexually explicit photographs.

James Mattison, 46, of Fort Edward in Washington County pleaded guilty Thursday to sexual exploitation of a child following an October 2016 exchange in which he pretended to be a teen named Megan Mattison. He got the boy to send the photos by threatening to commit suicide if the boy refused, according to the U.S. Attorney’s Office of Northern District of New York.

As part of his plea, Mattison said he exchanged over 7,100 text messages with the boy, whom he met online using the Live.me phone application.

He has been in custody since his arrest in September 2017 and is scheduled to be sentenced on Sept. 10.

Mattison faces at least 15 years and up to 30 years in prison, at least five years and up to lifetime post-imprisonment supervised release and a maximum $250,000 fine, officials said. He also will have to register as a sex offender upon release.

The case was investigated by the FBI, with assistance from the New York State Police and Washington County Probation Department. It is being prosecuted by Assistant U.S. Attorney Joseph Giovannetti.

The case is part of Project Safe Childhood, a nationwide initiative designed to protect children from online exploitation and abuse, led by the U.S. Attorney’s Office. 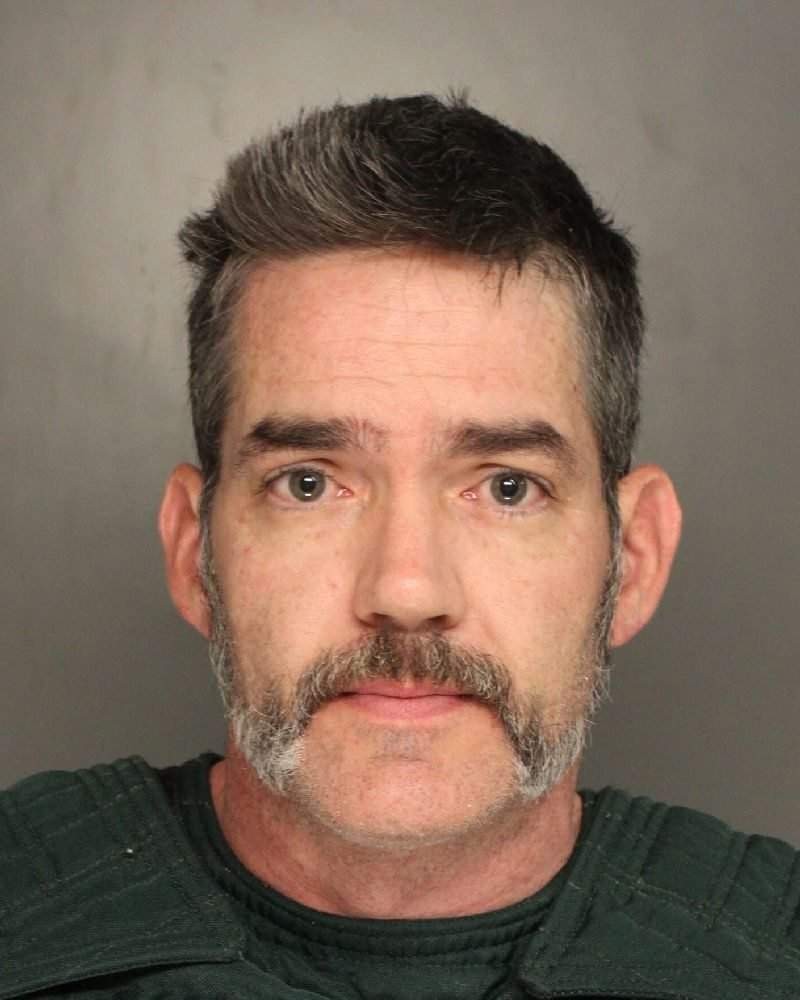 A Pennsylvania man who claimed a 5-year-old girl begged him for a sex act has failed to convince a state appeals court his prison term is too long.

Lawless, 47, of Cresco, didn’t challenge his convictions for sexually assaulting the child while making another 5-year-old watch in December 2015. He pleaded guilty to involuntary deviate sexual intercourse with a child.

The state court disposed of Lawless’ appeal in an opinion by Judge Jack A. Panella.

Panella called Lawless’ appeal contradictory and confused. He noted the penalty Worthington chose is right in the standard sentencing range for such child-sex crimes.

To overturn his sentence, Lawless would have to prove it was unreasonable, Panella noted.

“That is simply not the case here,” he wrote. “Lawless had (the girl) perform oral sex on him while (the other child) watched. And he claimed she ‘begged’ him to do that.”