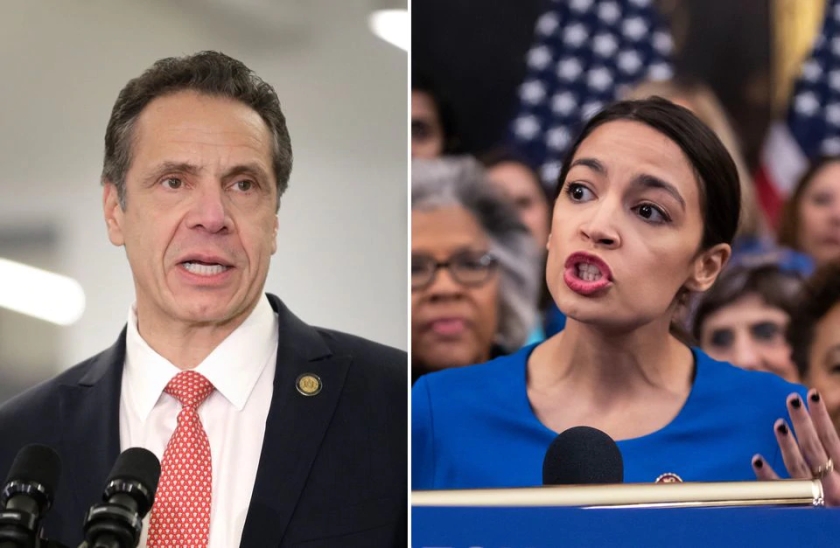 Gov. Andrew Cuomo has issued a statement blaming other Democratic politicians in New York for Amazon’s decision to abandon plans for an HQ2 site in Long Island City.

“Amazon chose to come to New York because we are the capital of the world and the best place to do business,” Cuomo said Thursday. “Bringing Amazon to New York diversified our economy away from real estate and Wall Street, further cementing our status as an emerging center for tech and was an extraordinary economic win not just for Queens and New York City, but for the entire region, from Long Island to Albany’s nanotech center.”

“However, a small group (of) politicians put their own narrow political interests above their community — which poll after poll showed overwhelmingly supported bringing Amazon to Long Island City — the state’s economic future and the best interests of the people of this state. The New York State Senate has done tremendous damage. They should be held accountable for this lost economic opportunity.”

“[He] tanked the Amazon plan by placing a stalwart Amazon opponent on the government approval board to pander to the local socialists,” Lever said Thursday. “Senator Kaminsky cowered when he should have shown courage.”

The Amazon deal would have brought 25,000 jobs to Long Island City in Queens and as much as $30 billion in revenue. In exchange, the state and city agreed to give the retail giant $3 billion in tax incentives.

Some questioned why America’s most valuable company — headed by the richest man in the world, Jeff Bezos — needed incentives to come to NYC. According to the Wall Street Journal, opposition grew among left-leaning activist groups in the rapidly gentrifying area of Northern Queens, where the Democratic Socialists of America helped U.S. Rep. Alexandria Ocasio-Cortez beat longtime incumbent Joe Crowley last year and secure a Democratic majority in the New York State Senate for the first time in a decade.

Ocasio-Cortez, also known as AOC, celebrated Amazon’s exit. She previously criticized the tax incentives, saying such money could be used towards improving the city’s subway system and investing in local communities.

“Anything is possible: today was the day a group of dedicated, everyday New Yorkers & their neighbors defeated Amazon’s corporate greed, its worker exploitation, and the power of the richest man in the world,” she tweeted Thursday.

Amazon said Thursday that local opposition was the main reason it is dropping its New York City plans, despite 70 percent of Empire State residents supporting the investment. The company said it would keep its planned HQ2 site in Virginia and an expansion in Nashville, Tennessee, but would not replace its NYC plans with another HQ2 site.

Concerns have now been raised about whether Amazon’s departure would hurt the rest of New York state and possibly deter other tech companies from coming to NY. Cuomo, however, managed to still express optimism.

“The fundamentals of New York’s business climate and community that attracted Amazon to be here – our talent pool, world-class education system, commitment to diversity and progressivism – remain and we won’t be deterred as we continue to attract world class business to communities across New York State,” the New York governor said. 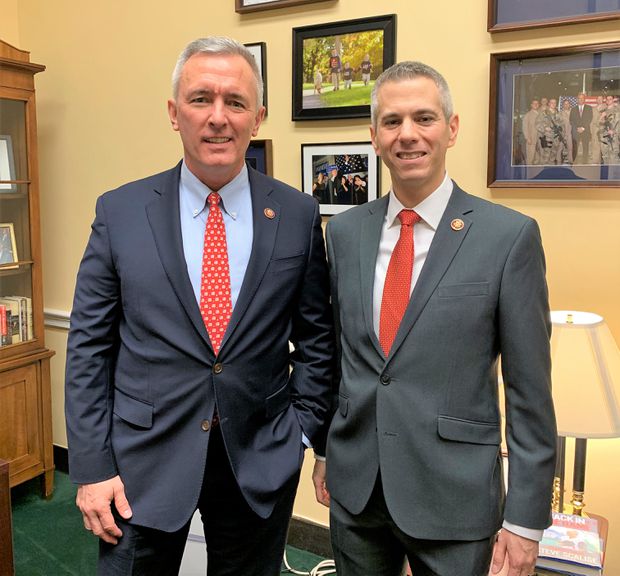