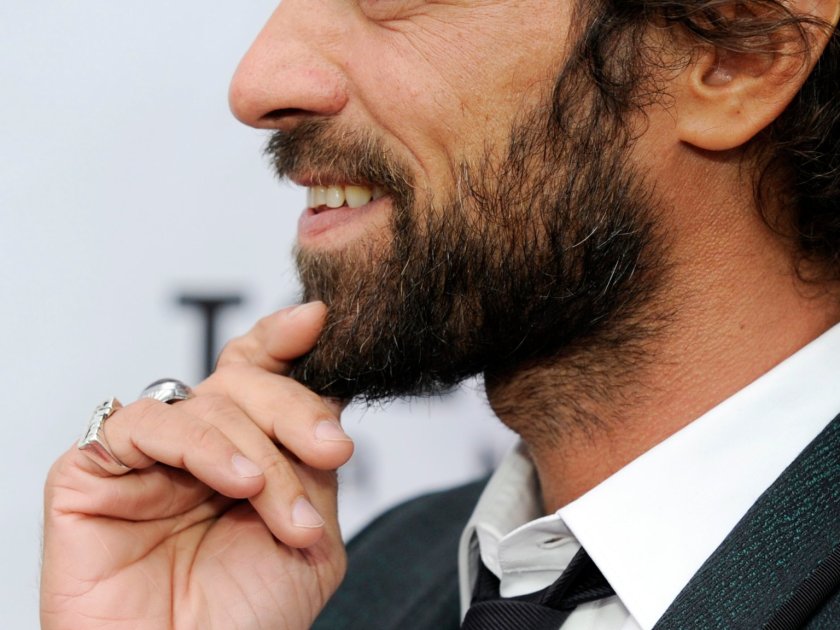 According to a new study, dogs are cleaner than men with beards.

There are more germs in men’s beards than in dogs‘ fur, according to new research.

Researchers at the Hirslanden Clinic in Switzerland took swabs from the beards of 18 men and found every beard contained bacteria.

The team, who were testing whether it was hygienic to let dogs into the same MRI machines as humans, compared the beard samples to swabs taken from the necks of 30 dogs.

All the bearded men, aged between 18 – 76, showed high microbial counts, while only 23 out of 30 dogs had the same. The rest had moderate levels.

Seven beards harbored germs that could be harmful to human health.

“Our study shows that bearded men harbor a significantly higher burden of microbes and more human-pathogenic strains than dogs,” Andreas Gutzeit told The Mail on Sunday.

“On the basis of these findings, dogs can be considered as clean compared with bearded men,” he added.

Beard hair is coarser and more curly so traps dirt more easily, with hair around the nostrils and mouth the prime hotbed for bacteria.

Keith Flett, founder of the Beard Liberation Front, was relaxed about the findings: “I think it’s possible to find all sorts of unpleasant things if you took swabs from people’s hair and hands and then tested them,” he told The Times. 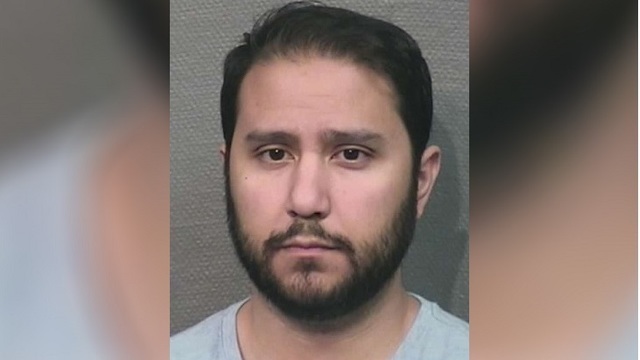 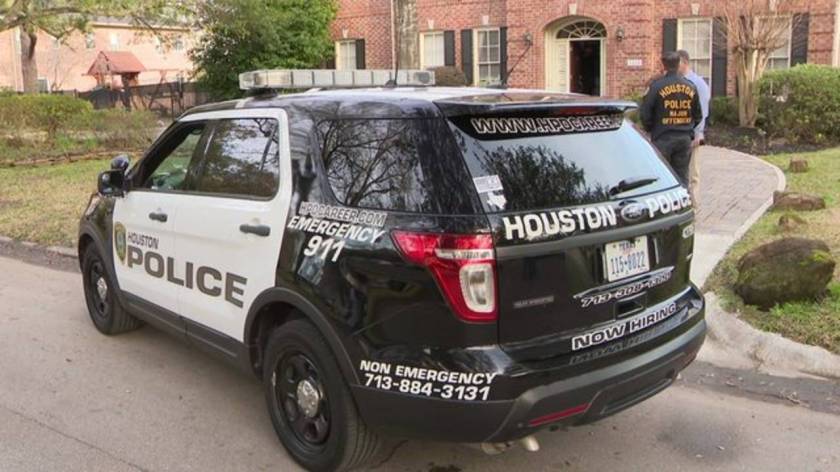 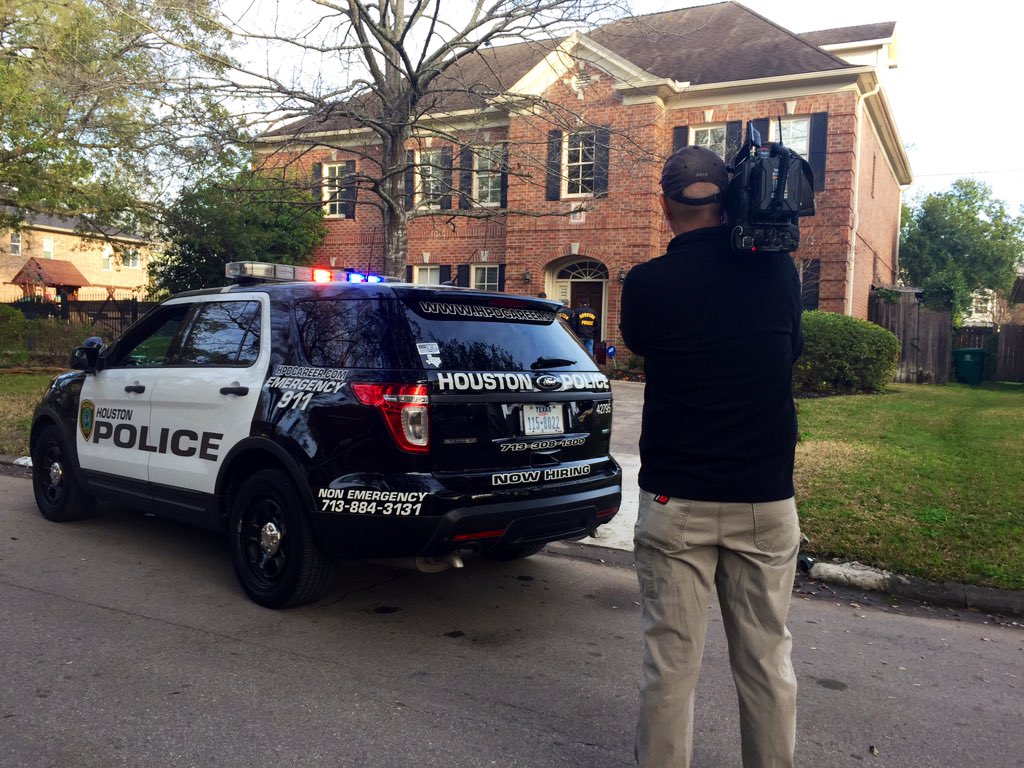 CLEARFIELD COUNTY, Pa. – Three Pennsylvania men face a slew of charges that includes more than 1,400 counts of having sex with animals.

Terry Wallace, 41; Marc Measnikoff, 34; and Matthew Brubaker, 32; are all facing 1,460 counts of sexual intercourse with animals, according to the Clearfield District Attorney’s Office. The three have also been charged with animal cruelty, endangering the welfare of children and corruption of minors.

State police said in an affidavit that they received information from a 16-year-old boy living at the residence where the three men were allegedly having sex with animals, including dogs, horses, a cow, and goat. The juvenile was able to describe a specially designed “V” shaped pen that was used to facilitate the sexual contact, prosecutors allege.

In the early morning hours of August 18, state police served a search warrant on the property, and took the three men into custody.

A search of the property revealed a large amount of homemade videos, along with recording equipment and cameras, according to the affidavit. The teen, who police say was living on the makeshift farm, is now in protective custody.

District Attorney William Shaw Jr. said in a release Monday that no evidence suggests that the 16-year-old had been sexually abused, but the investigation is ongoing “to determine the extent of mental or physical abuse the juvenile may have been exposed to.”

According to the release, the arrests followed what Shaw said was one of the most extreme cases of animal abuse that his office has handled.

Pennsylvania State Police and the SPCA are still in the process of securing appropriate placement for the animals. 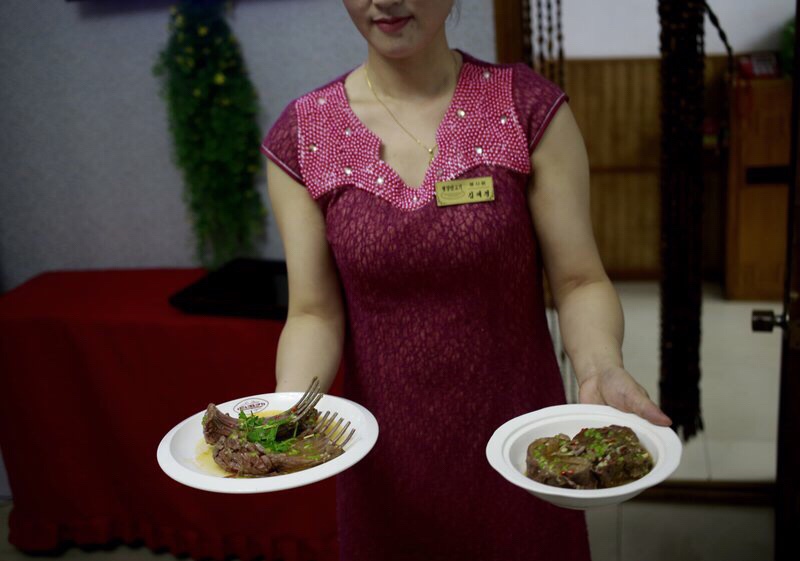 PYONGYANG, North Korea (AP) — In North Korea, summer is not a good time to be a dog.

In the sizzling heat, North Korea’s biggest brewery is pumping out twice as much beer as usual, Pyongyang residents are lining up to get their “bingsu” — a syrupy treat made with shaved ice — and restaurants are serving up bowl after bowl of the season’s biggest culinary attraction: spicy dog meat soup.

Euphemistically known as “dangogi,” or sweet meat, dog has long been believed to be a stamina food in North and South Korea and is traditionally eaten during the hottest time of the year, giving a sad twist to the old saying “dog days of summer.”

The dates are fixed according to the lunar calendar and dog meat consumption centers around the “sambok,” or three hottest days — July 17 and 27, and Aug. 16 this year. Demand appears to be especially high this year because of a heatwave in East Asia. Temperatures in the North have been among the highest ever recorded, hovering near 40 degree Celsius (104 Fahrenheit) in several cities.

As is the case with almost everything, good statistics are not available for how much dog is eaten in the North.

But in South Korea, where even President Moon Jae-in has dogs as pets, at least 2 million canines are slaughtered and eaten each year even though its popularity as food is waning. While many older South Koreans believe dog meat aids virility, younger people generally are either against the practice or indifferent to it and there has been increasing pressure to ban it altogether.

On both sides of the Demilitarized Zone, dogs used for their meat are raised on farms for that express purpose.

“It’s been our national food since olden times,” explained Kim Ae Kyong, a waitress at the Pyongyang House of Sweet Meat, the largest dog specialty restaurant in the North Korean capital. “People believe that heat cures heat, so they eat dog meat and spicy dog soup on the hottest days. It’s healthier than other kinds of meat.”

Like their neighbors to the South, North Korean attitudes toward dogs are changing.

It is increasingly common to see people walking their dogs on leashes in Pyongyang and other cities in the North, a trend that seems to have just begun to catch on over the past few years. Feral dogs are common in the countryside, however, and left to fend for themselves.

How leader Kim Jong Un feels about all this isn’t known.

But in January he made a point of donating 30 pet dogs of seven breeds — including a bulldog — to Pyongyang’s newly renovated Central Zoo, where dogs are put on display much like the wild animals. The canine center at the zoo is, in fact, one of its most popular attractions, and posters near the cages explain how to properly care for and feed — not eat — canine companions. 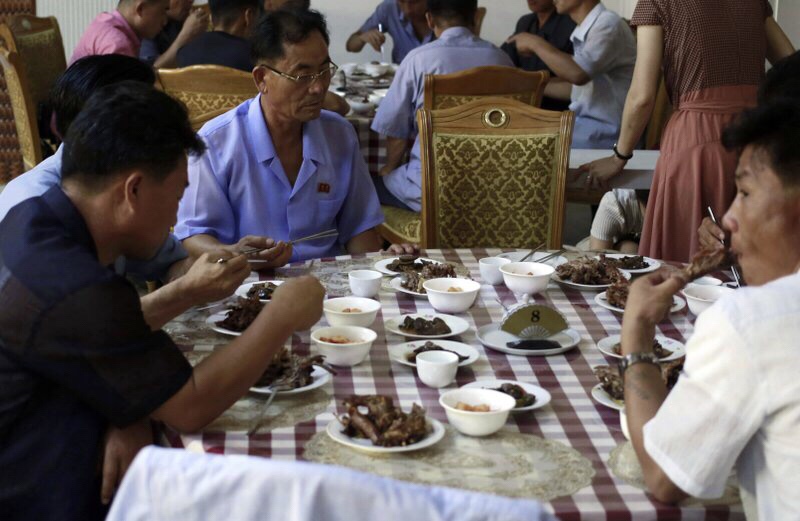 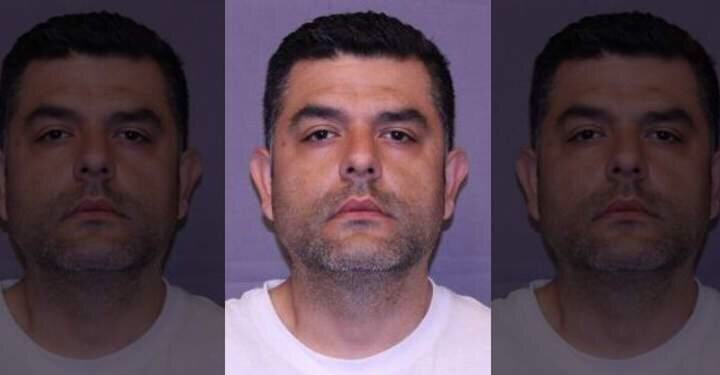 Out of all the things you could imagine that people have dogs for this story is one that will even surprise you, it certainly surprised us. But then using not dogs but puppies to achieve your cruel profit, unbelievable!

The Spanish Police discovered that the crime boss, a Venezuelan veterinarian who’s wanted by the United States, was found on their soil, hiding, they arrested him of course, he is suspected of trafficking heroin using puppies!

The veterinarian who is 38-year-old, and called Andres Lopez Elzora, was happily arrested on Saturday in Santa Comba, at that time he had been hiding because the court finally approved his extradition!

The police report that the guy had allegedly implanted about 6.5 pounds of liquid heroin, packaged, inside little puppies, they raided the vet clinic and found out what they were up to back in 2005. 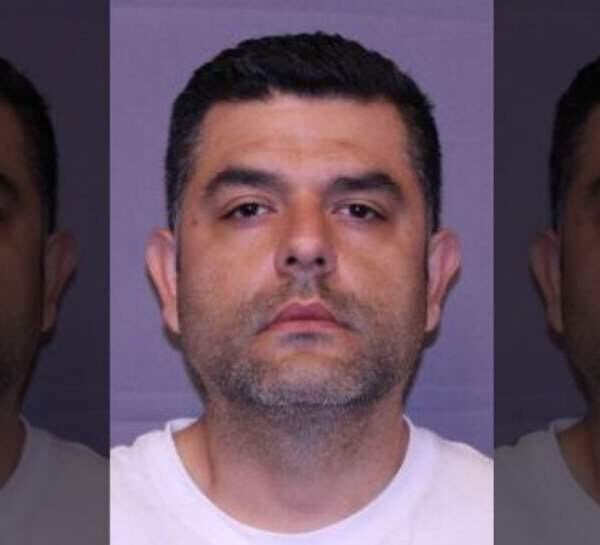 Andres Lopez Elzora is also allegedly part of a trafficking gang using dogs as drug mules too, they are sent to the United States from Columbia with liquid heroin inside them.

They used Labrador retrievers and stitched pockets of heroin, packaged up then inserted into them and sent then on commercial flights to New York, they cit the packets out and the dogs died in the process! 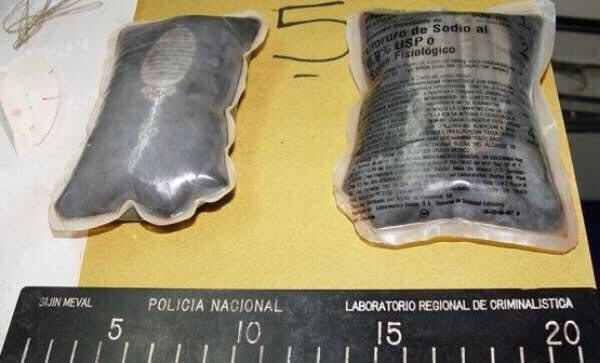 He was arrested back in 2013 in Spain, but then later released while a decision was made as to whether he would be extradited back to server trial for his crimes…

He had lived in Spain for 8 years, he is married and has two children, on the surface he seemed like a decent guy to people who didn’t know anything more about him, in Spain he had no prior records of drug trafficking.

Finally, he was arraigned in Brooklyn Tuesday last, now he awaits trial, he faces charges of conspiring to import and distribute heroin into the United States, if convicted he will face up to 10 years in prison and as much as a life sentence in all. 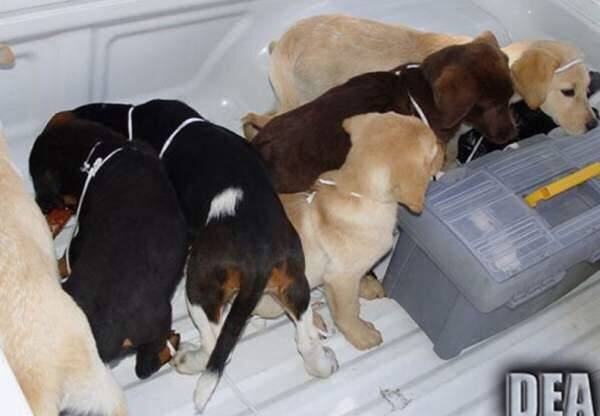 “As alleged in the indictment, [Lopez] is not only a drug trafficker, he also betrayed a veterinarian’s pledge to prevent animal suffering when he used his surgical skills in a cruel scheme to smuggle heroin in the abdomens of puppies …Dogs are man’s best friend and, as the defendant is about to learn, we are drug dealers’ worst enemy.”

The investigation started about 12 years ago said DEA Special Agent in Charge James Hunt, when a farm in Colombia was raided in 2005 which happened to also bring about the rescue of 10 little puppies, a lovely addition to the find there at the farm!