Follow RT onDr. Anthony Fauci, the epidemiologist revered almost religiously as a hero by mainstream media outlets and Democrat politicians, has admitted that he lied to Americans to manipulate their acceptance of a new Covid-19 vaccine.

The intentional deception involved estimates for what percentage of the population will need to be immunized to achieve herd immunity against Covid-19 and enable a return to normalcy.

Earlier this year, Fauci said 60-70 percent – a typical range for such a virus – but he moved the goalposts to 70-75 percent in television interviews about a month ago. Last week, he told CNBC that the magic number would be around “75, 80, 85 percent.”

When pressed on the moving target in a New York Times interview, Fauci said he purposely revised his estimates gradually. The newspaper, which posted the article on Thursday, said Fauci changed his answers partly based on “science” and partly on his hunch “that the country is finally ready to hear what he really thinks.”

“When polls said only about half of all Americans would take a vaccine, I was saying herd immunity would take 70 to 75 percent,” Fauci said.

Fauci added that he doesn’t know the real number but believes the range is 70-90 percent. He said it may take nearly 90 percent, but he won’t give that number because Americans might be discouraged, knowing that voluntary acceptance won’t be high enough to reach that goal.

New York State Bar Passes Mandatory COVID-19 Vaccination Recommendation | 07 Nov 2020 | The New York State Bar Association on Saturday passed a resolution urging the state to consider making it mandatory for all New Yorkers to undergo COVID-19 vaccination when a vaccine becomes available, even if people object to it for “religious, philosophical or personal reasons.” The resolution, which was passed by a majority of the bar association’s 277-member House of Delegates and which speaks on behalf of the 70,000-lawyer organization, includes conditions limiting its scope. Those include that the state government should only consider making COVID-19 vaccinations mandatory if voluntary vaccinations fall short of producing needed levels of population immunity; that an assessment of the health threat to various communities be made so that perhaps the mandate can be targeted; and that a mandate only be considered after there is expert consensus regarding the vaccine’s safety and efficacy…The report had recommended that it should be mandatory for all Americans to undergo COVID-19 vaccination, despite people’s objections, with the one exception being the doctor-ordered medical reason for not being vaccinated. There was no language about the mandate being limited to New York state residents, and no language saying that a public recommendation made to the government should only be for a government to “consider” employing the mandate. [*We’ll take your shot after you take ours.*] 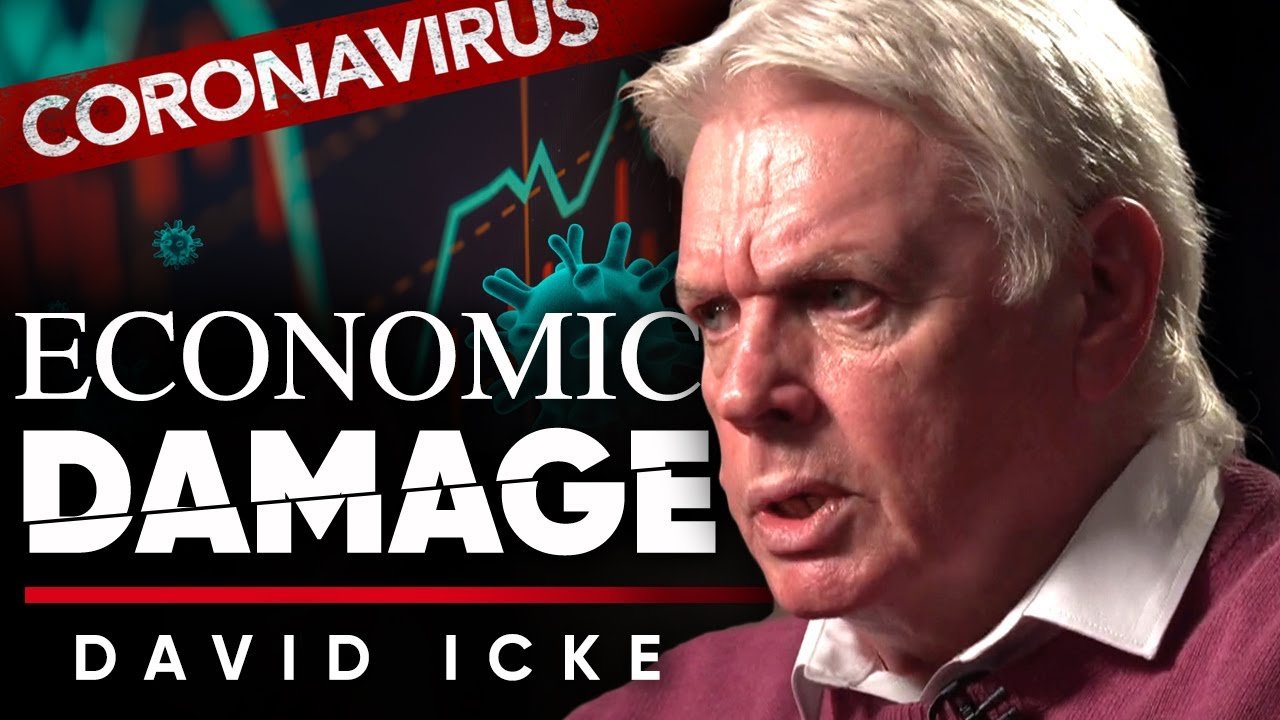