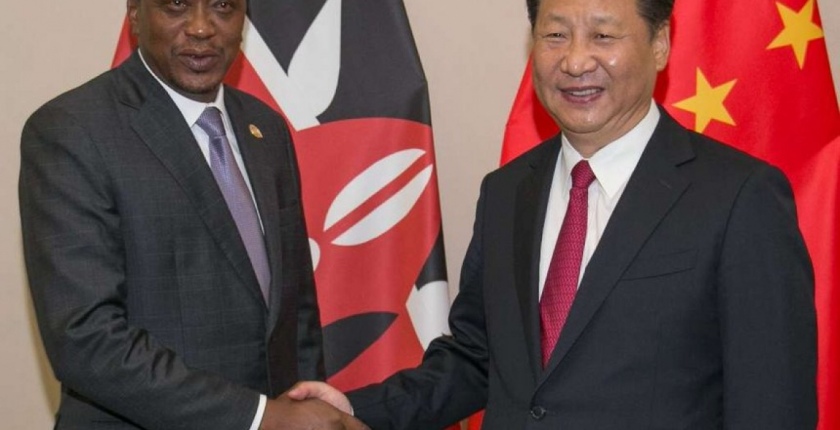 China has threatened to impose trade sanctions on Kenya over a directive issued by President Kenyatta banning fish imported from China.

Chinese Ambassador to Kenya Li Xuhang describes the ban as a “trade war”, warning that his country will respond in the same way it did when US President Donald Trump introduced similar policies.

Among the options China is considering against Kenya over the ban is withholding funds meant for completion of the Standard Gauge Railway (SGR) from Naivasha to Kisumu, Daily Nation reports.

The deal for this stretch of the SGR project was expected to be signed when President Uhuru traveled to China in September but was delayed, with China citing a hostile internal environment in Kenya, especially negative press reports and attacks from politicians.

Kenyatta is expected to return to China next month to sign several bilateral trade agreements.

A few weeks ago, the President directed government officials to use every means including tricks to ensure Chinese fish does not enter Kenya. This was after local traders complained that cheap fish from China has affected their businesses.

The threats by China come after the Department of Fisheries said no fish from China will be allowed to enter Kenya from January 1st, 2019.

“This is to notify you that all fish import applications for Oreo chromis niloticus Tilapia will not be approved in the country with effect from January 1, 2019,” reads the letter.