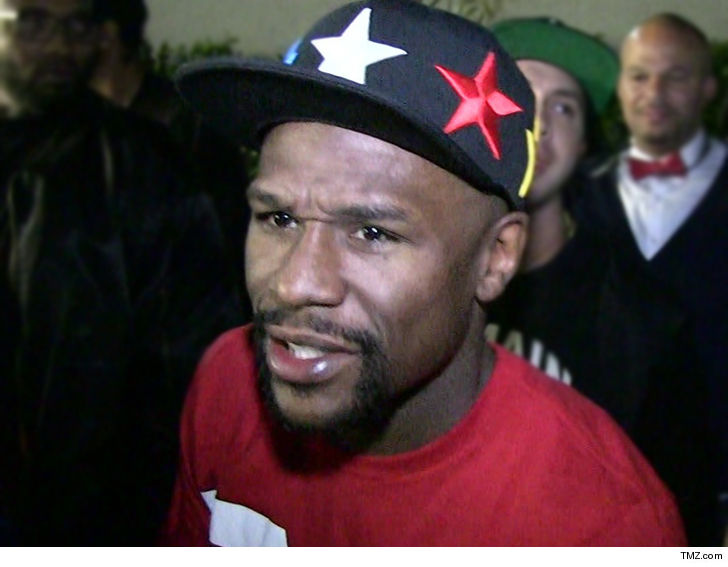 7:04 AM PT — Cops tell us … they believe Floyd was in one of the SUVs in the entourage that was targeted by the shooter.

Floyd was NOT injured in the attack and it’s unclear if he was the specific target. We’re also told cops do NOT have a suspect in custody at this point.

A man claiming to be one of Floyd Mayweather‘s bodyguards was shot outside of an upscale hotel in Atlanta Monday morning … the Atlanta Police Dept. tells TMZ Sports.

Unclear if Floyd was with the man at the time of the shooting.

Cops tell us … it all went down at 3 AM on Monday morning outside of the InterContinental hotel in Buckhead.

We’re told three vehicles were returning from the hotel from a nearby nightclub.

Cops says, “Another vehicle pulled up beside them at the intersection of Peachtree Road and Highland Drive and fired several times at one of the vehicles. All three vehicles fled and reported being followed for a distance.”

“After losing the vehicle that was following them, the victim’s vehicle drove to Grady Hospital where the victim was treated for a gunshot wound to the leg and is in stable condition.”

“At this time, it appears that this was not a random shooting and the shooter was targeting the victim’s vehicle.”

“The victim advised that he is a bodyguard for Floyd Mayweather.” 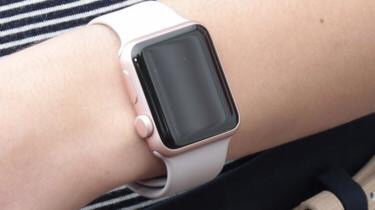 Police in Australia have presented data gathered from an Apple Watch as evidence in a murder trial.

Grandmother Myrna Nilsson was wearing the device when she was killed in 2016.

Her daughter-in-law Caroline Nilsson is accused of staging an ambush, after claiming she was tied up by a group of men who entered the house.

But data from the victim’s smartwatch suggests that she was ambushed as she arrived home, and died hours earlier than Ms Nilsson claims.

Ms Nilsson told police that her mother-in-law had been followed home by a group of men in a car.

According to ABC News, Ms Nilsson said her mother-in-law had argued with the men outside the house for about 20 minutes, but she did not hear the fatal attack because she was in the kitchen with the door closed.

A neighbour called the police when Ms Nilsson emerged from the house gagged and distressed after 22:00.

Ms Nilsson says the attackers had tied her up and that she had made her way out of the house as soon as they had left.

The body of 57-year-old Myrna Nilsson was found in the laundry room of her home in Valley View, Adelaide, in September 2016.

“The evidence from the Apple Watch is a foundational piece of evidence for demonstrating the falsity of the defendant’s account to police,” said Ms Matteo.

“A watch of this type… contains sensors capable of tracking the movement and rate of movement of the person wearing it… it also measures the heart rate.”

The prosecution alleged that the watch had recorded data consistent with a person going into shock and losing consciousness.

“The deceased must have been attacked at around 6:38pm and had certainly died by 6:45pm,” she said.

“If that evidence is accepted, it tends to contradict the accused’s version of an argument occurring between the deceased and these men outside the laundry for a period of up to 20 minutes.

“Her emergence from the house was well after 10:00pm and if the Apple Watch evidence is accepted, that is over three hours after the attack on the deceased.”

Magistrate Oliver Koehn denied Ms Nilsson bail based on the “apparent strength of the prosecution’s case”. The trial will continue in June. 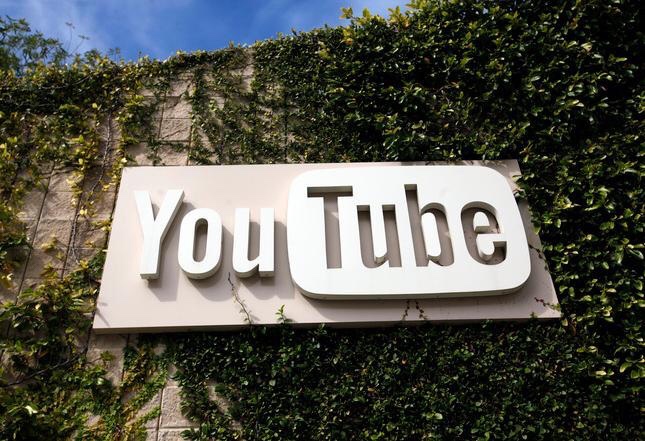 SAN BRUNO, Calif. – Authorities are responding to an active shooter situation at YouTube headquarters in San Bruno, and there are multiple patients.

The San Mateo County Sheriff is assisting San Bruno Police with the active shooter situation at the YouTube campus at 901 Cherry.

Multiple patients are being treated at SF General.

There are dozens of police officers at the scene. Sky Fox shows people walking out of the building being patted down by police.

YouTube employees are reporting on Twitter hearing shots being fired. One YouTube employee, Vadim Lavrusik, reported being barricaded in a room with coworkers. He then tweeted he is now out of the building safe.

Another employee, Todd Sherman,Tweeted at one point saying he looked down and saw blood drips on the floor and stairs. He said he got out of the building safe and was in an Uber headed home. He Tweeted, “Police cruisers pull up, hopped out with rifles ready and I told them where the situation was as I headed down the street to meet up with a couple team members.”

Active shooter at YouTube HQ. Heard shots and saw people running while at my desk. Now barricaded inside a room with coworkers.— Vadim Lavrusik (@Lavrusik) April 3, 2018

Several years ago 800 people worked at the building. We don’t have a current 2018 count on the number of people employed by YouTube.

Just hours after being robbed at gunpoint by two men, Safaree Samuels sat down with Angie Martinez for a gut-wrenching and emotional interview about having a gun put to his head early Monday morning right outside his own home which happens to be in a gated community.