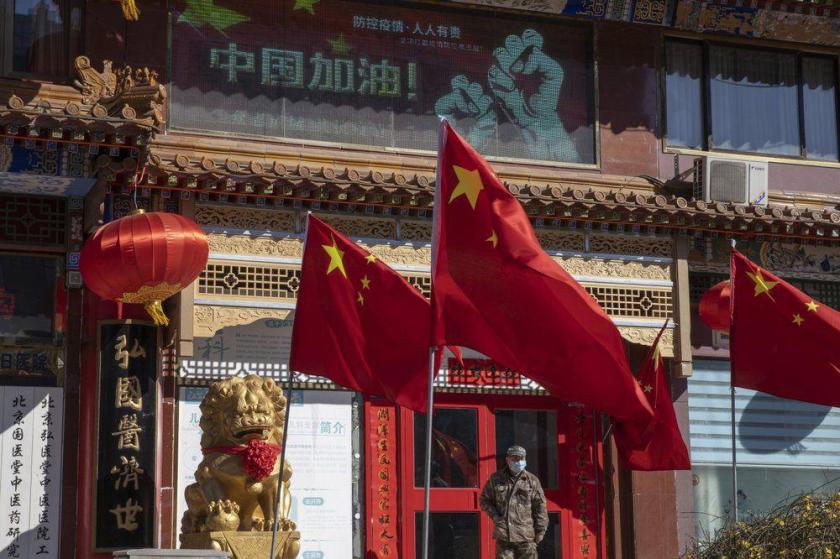 In this photo taken Tuesday, March 3, 2020, a worker stands near Chinese national flag and propaganda which reads “Go China” in Beijing. As the rest of the world grapples with a burgeoning virus outbreak, China’s ruling Communist Party has turned to its propaganda playbook to portray its leader as firmly in charge, leading an army of health workers in a “people’s war” against the disease. (AP Photo/Ng Han Guan)

Now that the number of new people infected with the coronavirus in China is slowing down, the country’s Communist Party is ratcheting up threats against the West, with a particularly nasty warning about access to life-saving drugs aimed at the United States.

In an article in Xinhua, the state-run media agency that’s largely considered the mouthpiece of the party, Beijing bragged about its handling of COVID-19, a virus that originated in the city of Wuhan and has spread quickly around the world, killing nearly 5,000 people and infecting thousands more. The article also claimed that China could impose pharmaceutical export controls which would plunge America into “the mighty sea of coronavirus.”

The disturbing threats made during a global pandemic as well as the scary consequences if that threat becomes real highlight just how tight China’s grip is on the global supply chain. Already, the Food and Drug Administration has announced the first drug shortage related to the coronavirus. Though it did not disclose which drug was in short supply, the FDA did say it could not access enough raw components needed because they are made in China.

That doesn’t come as a surprise to Sen. Marco Rubio, R-Fla, who told Fox News on Thursday that America is “dangerously reliant” on China for the production of critical goods, including parts for technologies needed to fight COVID-19.

Though the United States is a global leader in research, much of the manufacturing of life-saving drugs has moved overseas. The last American manufacturing plant to make a key component in penicillin shuttered in 2004. Since then, Chinese pharmaceuticals companies have moved in and taken over, supplying between 80 percent and 90 percent of U.S. antibiotics, 70 percent of acetaminophen and about 40 percent of heparin, according to Yanzhong Huang, a senior fellow for global health at the Council on Foreign Relations. 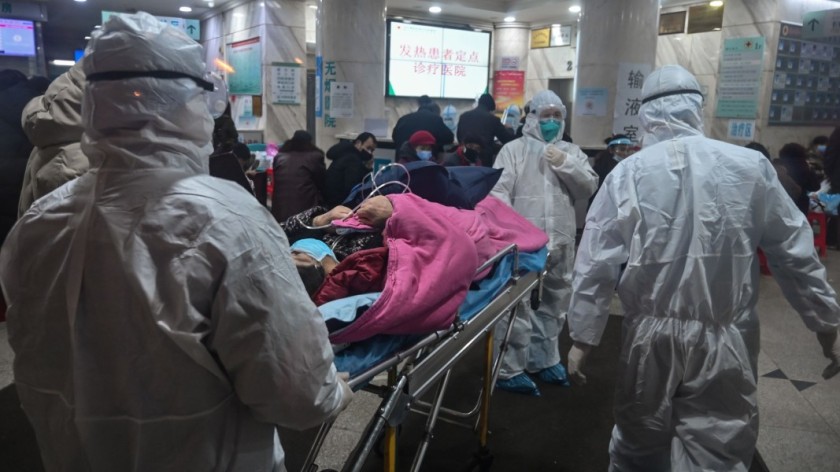 If China makes good on its threat to cut off the United States, Rubio believes the results could be crippling. 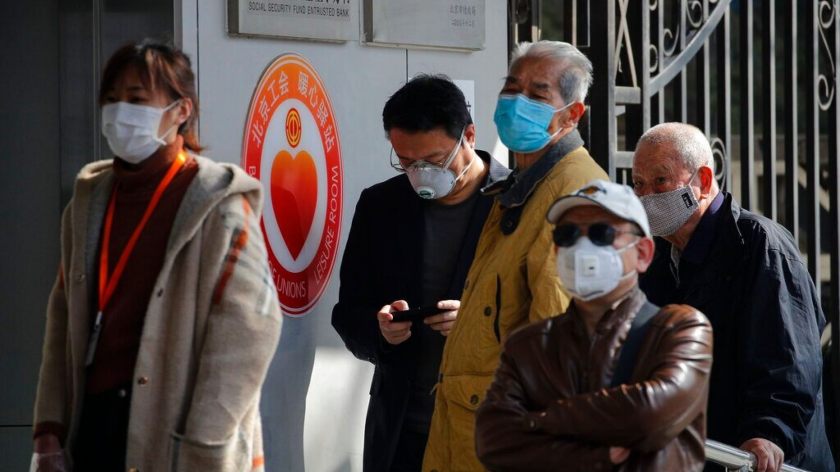 People wearing protective face masks wait in a queue to get temperature check before entering a bank in Beijing, Wednesday, March 11, 2020. For most, the coronavirus causes only mild or moderate symptoms, such as fever and cough. But for a few, especially older adults and people with existing health problems, it can cause more severe illnesses, including pneumonia.  (AP)

As the rest of the world scrambles to contain the virus and protect its citizens, China has been busy casting itself in the role of global hero going so far as to demand a thank you for containing the virus as long as it did.

“We should say righteously that the U.S. owes China an apology, the world owes China a thank you,” an editorial in Xinhua read.

Rubio said Beijing’s comments should concern all Americans and that China is keenly aware that in a moment of crisis “they can threaten to cut us off from our pharmaceutical supplies, they could trigger a domestic problem here that would make it difficult or us to confront them.” 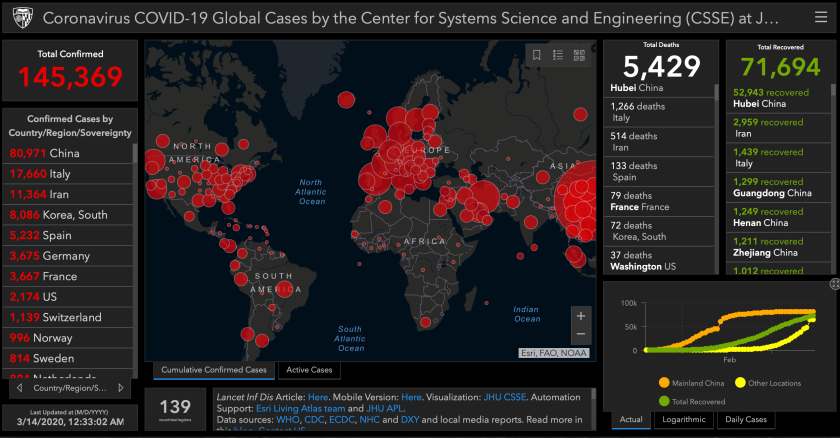