THE WORLD’s first transgender doll has gone on sale in a Russian toy shop.

Pics of the doll  – which features a penis and dress – have gone viral after being spotted in Planeta Igrushek (Planet Of Toys) shop in the city of Novosibirsk, Siberia. 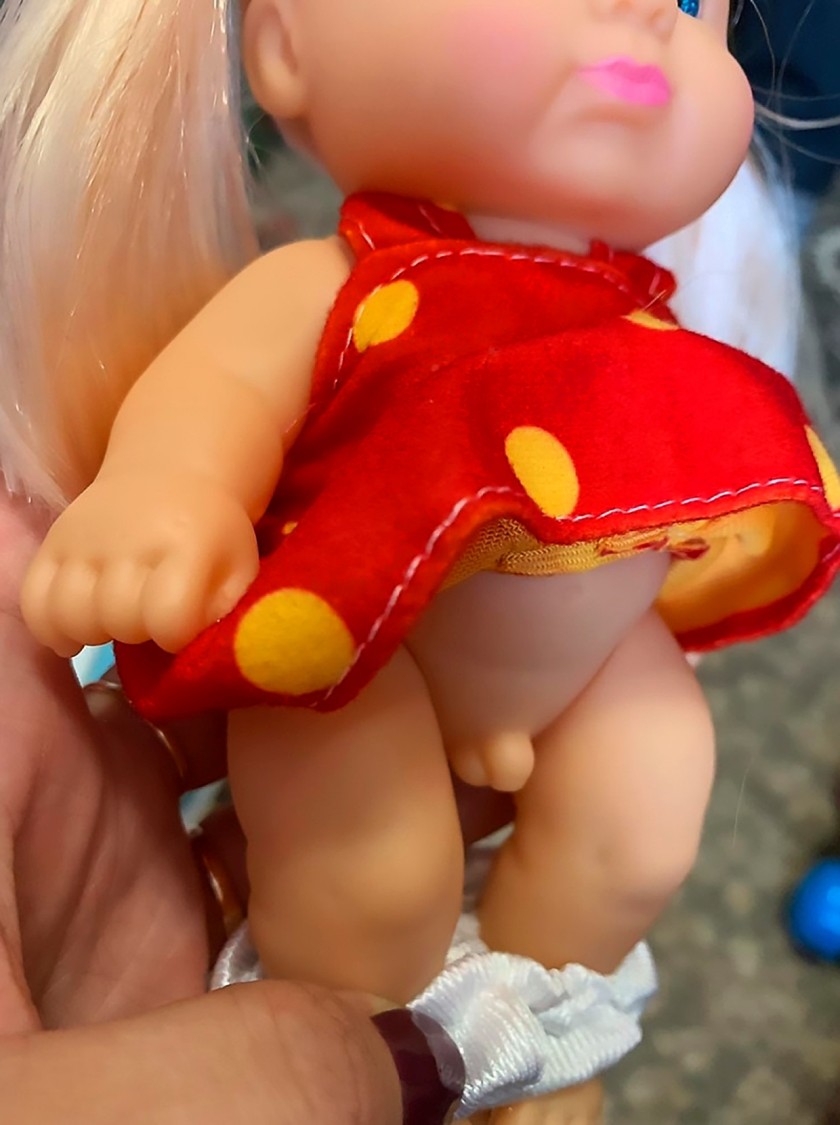 The doll, which went on sale at the Planeta Igrushek (Planet Of Toys) shop in Siberia, is said to be the first of its kindCredit: Central European News 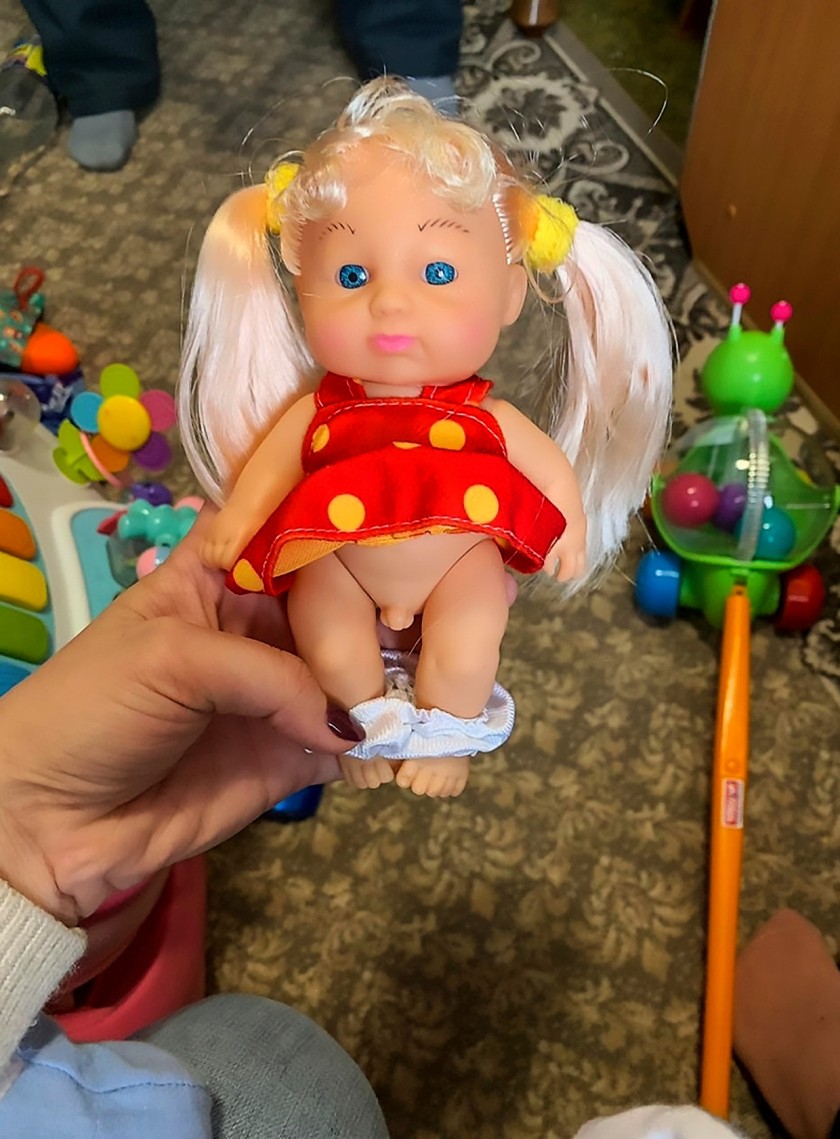 And underneath a red and yellow polka dot dress, there appears to be male genitalia.

The doll is the first of its kind spotted in Russia – and thought to be among the first child transgender dolls in the world.

A transgender doll divided opinion in Argentina when it went on sale at Toys R Us in 2018, while in 2019 toy company Mattel announced a gender neutral Barbie doll.

The images attracted opinion on social media, with one writing: “Is it ok to produce toys like that for children?”

Another said: “All they have to do is buy a medical tool kit and the kid can learn how to amputate.”

But some people were unimpressed by the forward thinking toy.

One user wrote: “I think it is really terrible what is going on in this child’s parent’s head.

“Have you considered that it could simply be a manufacturing defect? Or they accidentally put a female head on a male body?”

Another simply wrote: “I believe this is a liberal attempt to change the society.”

In 2017, LGBTQI activist Jazz Jennings was immortalised by a doll, made by the Tonner Doll Company.

The doll – which depicts one of the youngest people identifying as transgender in the US – does not feature any genitalia.