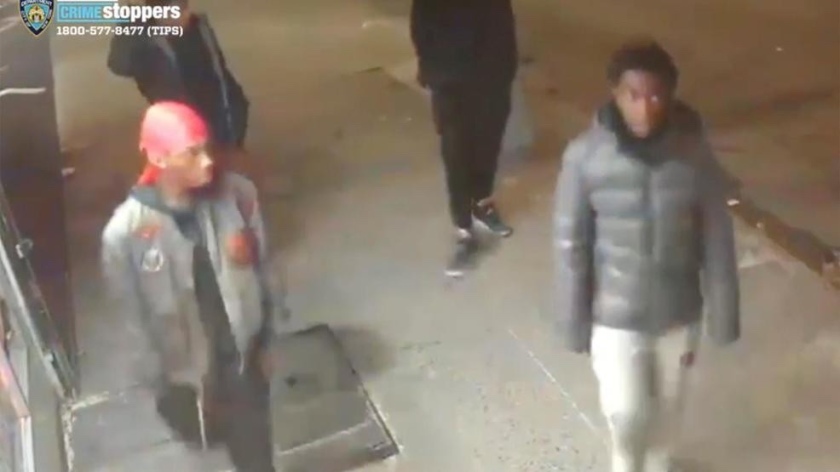 This still image taken from surveillance video provided by NYPD shows suspects in connection to a mugging of a 60-year-old man on Tuesday, Dec. 24, 2019 in the the Morrisania neighborhood of the Bronx in New York. Juan Fresnada died Friday, Dec. 27, at the Bronx hospital where he was taken in critical condition after the mugging early Tuesday, the New York Police Department said. Officers have released surveillance photos and videos in hopes of pinpointing suspects. (NYPD via AP)

NEW YORK (AP) — A 60-year-old man who was kicked and punched while defending his partner during a $1 mugging on Christmas Eve has died.

Juan Fresnada died Friday afternoon at the Bronx hospital where he was taken in critical condition after the mugging early Tuesday, the New York Police Department said Saturday. Officers have released surveillance photos and videos in hopes of pinpointing suspects.

His partner, Byron Caceres, told the Daily News of New York that Fresnada suffered the fatal blows while trying to spare him and urging him to run to safety, which he did.

He “tried to defend me,” Caceres, 29, told the newspaper Wednesday. He said he had been unable to summon help because he doesn’t have a cellphone. No contact information for him could immediately be found Saturday.

Police said the two men were walking in the Morrisania neighborhood of the Bronx around 1:30 a.m. when several muggers approached them and demanded their property. When they refused, they were attacked.

Surveillance video clips released by police show a man grabbing another man’s shirt and swinging him to the ground, then hitting him. Later clips show two other men joining the attacker, one of them grasping a trash can, as the beaten man starts to stand up.

It’s unclear whether he is Fresnada or Caceres, who didn’t need hospitalization.

The muggers took $1 from the men and fled, police said.

Caceres, originally from Honduras, and the Cuban-born Fresnada met through a program for poor gay men in 2015 and lived together in a building in Morrisania, according to the Daily News.

“He’s very calm, and I’m the one who is stressed all the time,” Caceres said Wednesday as Fresnada lay in intensive care.

Caceres says the muggers didn’t say anything to indicate the attack was a hate crime.

A neighbor, Aletha Jacobs, told the Daily News that Fresnada was well known and liked in the area.

“He never bothered nobody,” she said. “He’s a beautiful guy.” 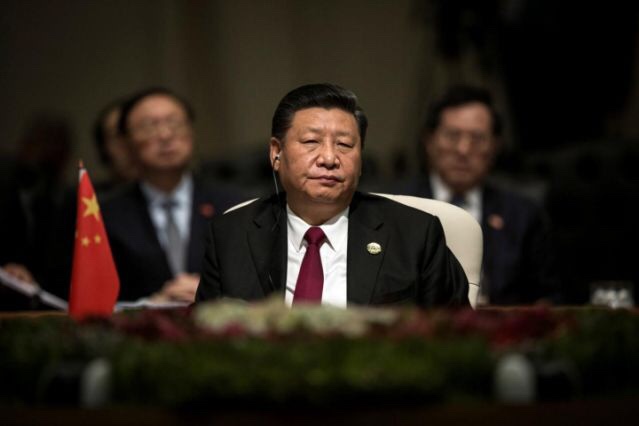 Key point: China is in Africa now not to advance Maoism, but to control its resources, people, and potential.

Africa is on the cusp of a new period in its history, its renaissance. Freed from centuries of colonialism and neo-imperialism, Africa has the opportunity to become a center of economic might to provide prosperity to the continent’s growing population. Yet, at present, Africa unfortunately faces a new danger: Sino-imperialism, the risk of falling under the control of China largely through Chinese economic investment and loans. The People’s Republic of China has long supported African states since the Chinese Communist Party (CCP) came to power in 1949. Under Mao, China’s backed African liberation movements in an effort to advance Maoism and offset Soviet and American influence. In much of Africa today, China is the imperialist power.

China is in Africa now not to advance Maoism, but to control its resources, people, and potential. From building railways in Kenya and roads in rural Ethiopia to running mines in the Congo, China has drastically changed the African economic landscape in the twentieth century. China lent nearly $125 billion to Africa between 2000 and 2006 and recently pledged $60 billion at the 2018 Forum on China-Africa Co-operation. The Chinese superficially appear to maintain a mutually beneficial relationship with Africa by providing financial and technical assistance to Africa’s pressing developmental needs. Trade between China and Africa has grown from $10 billion in 2000 to $190 billion by 2017. It is estimated that 12 percent of Africa industrial production, or $500 billion annually—nearly half of Africa’s internationally contracted construction market—is carried out by Chinese firms. 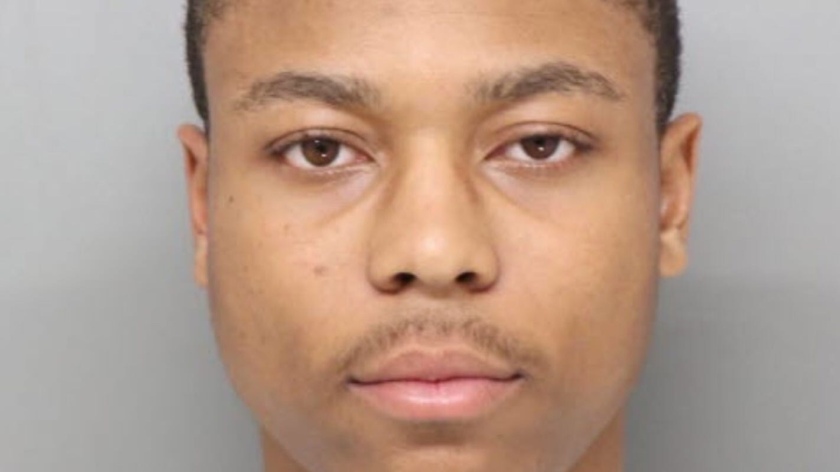 A Cheviot man was arrested Friday after police said he repeatedly raped a 13-year-old boy.

Dedrick Thurman, 20, is charged with six counts of rape.

The boy told investigators he was afraid no one would believe him and that Thurman threatened to hurt his family if he told anyone.

Thurman is being held at the Hamilton County Justice Center on a $600,000 bond awaiting trial.