Officers responded about 10:37 p.m. Friday to a shooting call in the 4600 block of Cedar Springs Road. The victim died from his injuries at a local hospital. 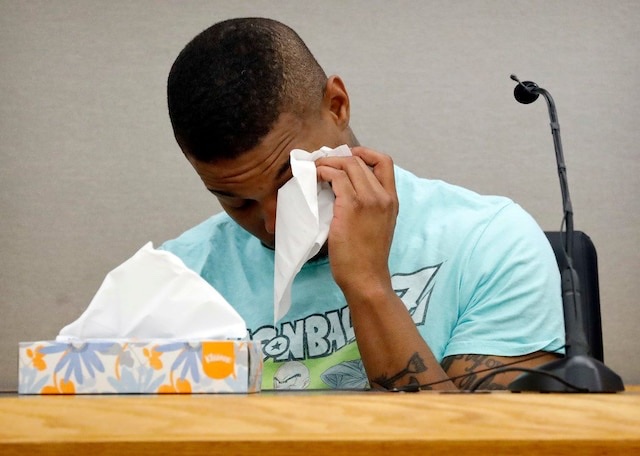 Updated at 5:30 p.m. with the victim’s identity

A key witness in Amber Guyger’s murder trial was shot and killed Friday evening at an apartment complex near Dallas’ Medical District.

Joshua Brown, a neighbor of Botham Jean’s and Guyger at the South Side Flats apartments, was slain about 10:30 p.m. in the 4600 block of Cedar Springs Road.

Brown lived across the hall from Jean and testified about the night he was killed.

Dallas County prosecutor Jason Hermus, the lead prosecutor in the Guyger case, said Saturday that Brown stood up at a time when others won’t say what they know.

“He bravely came forward to testify when others wouldn’t, ” Hermus said. “If we had more people like him we would have a better world.”

On Friday night, several witnesses flagged down police and directed them to Brown’s location. Police found him on the ground with multiple gunshot wounds.

He was taken to Parkland Memorial Hospital, where he died from his injuries.

Witnesses told police they heard several gunshots and saw a silver four-door sedan speeding out of the parking lot.

No suspect description had been released.

On the night of Sept. 6, 2018, Brown was in the hallway on the fourth floor of the Cedars apartment building when he heard what he thought sounded like “two people meeting by surprise.”

He testified that he couldn’t make out what they were saying and they were speaking at the same time. And then he heard two gunshots.

Guyger, who was off-duty but in uniform when she shot Jean, was convicted Tuesday of murder. Then, on Wednesday, the jury sentenced her to 10 years in prison.

Brown testified that he just met Jean for the first time the day he was killed. They had just a brief conversation in the hallway.

But, Brown said, he did hear him from time to time.

Brown wept on the stand while recounting hearing his neighbor Jean singing.

Lee Merritt, a civil rights attorney who represents the Jean family, called Brown a “former athlete turned entrepreneur” whose slaying “underscores the reality of the black experience in America.”

“Brown lived in constant fear that he could be the next victim of gun violence,” Merritt wrote on Facebook. “Brown deserves the same justice he sought to ensure the Jean family.” 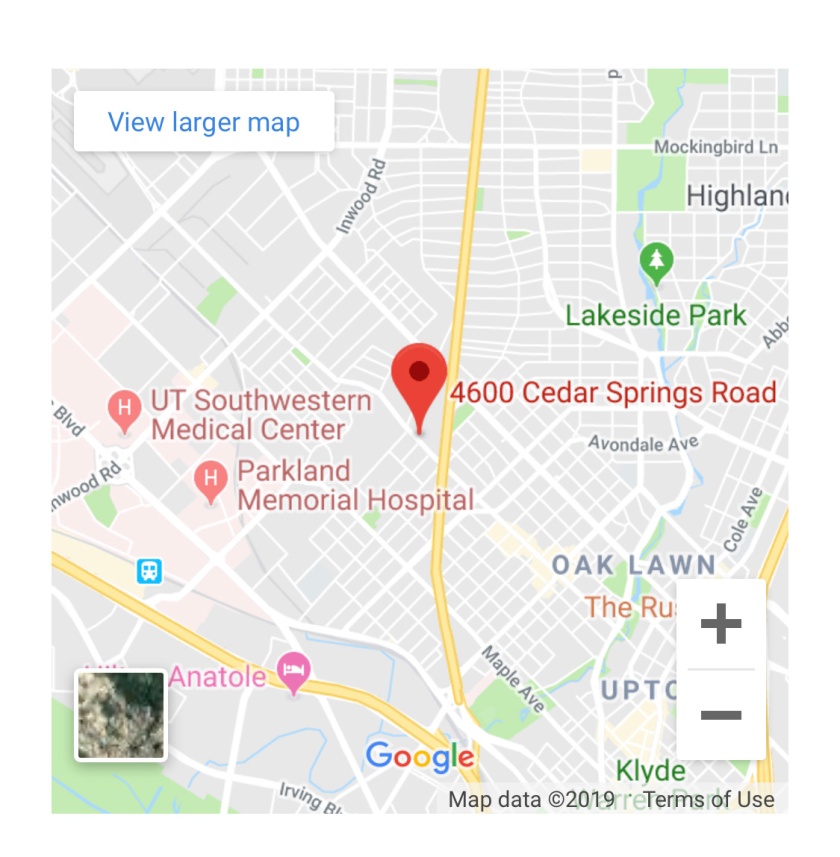 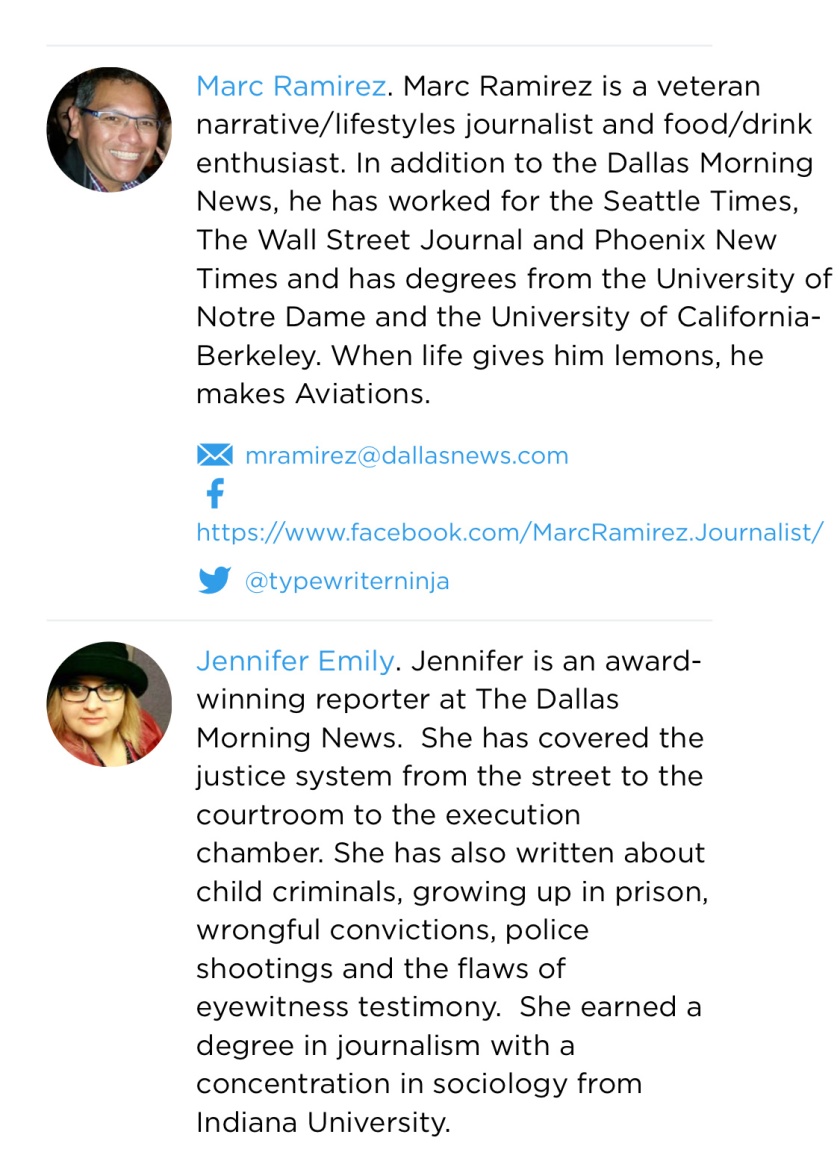