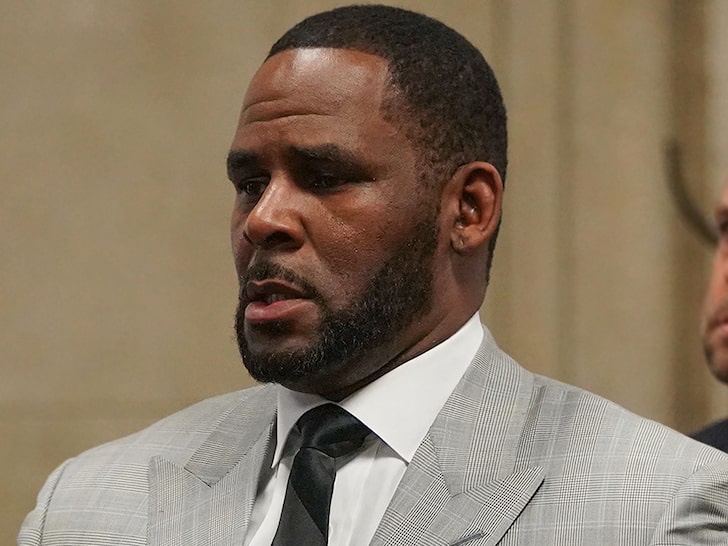 R. Kelly has been arrested on federal sex crime charges … TMZ has confirmed.

In those legal docs, Kelly is accused of forcing contact between his penis and the alleged victim’s mouth and committing an act of sexual penetration on a victim listed only as “J.P.” The alleged incident occurred in January 2010, when the victim was under the age of 18.