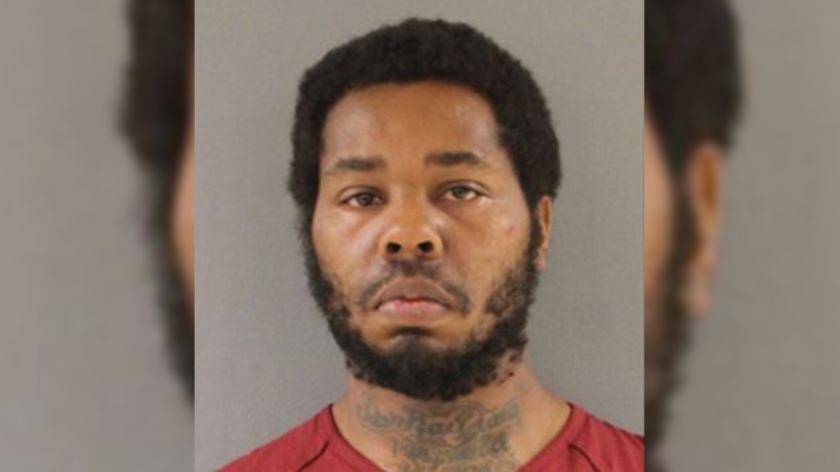 KNOXVILLE, Tennessee — A routine traffic stop led to a grisly discovery inside a car in Knoxville, Tennessee.

Police said they found a human torso on the passenger side floorboard of a driver’s car. They believe it was the remains of a pedestrian who had been hit and killed.

Officers said they arrested the driver, Dorrae Johnson, after a chase early Sunday morning where he drove the wrong way on a highway, hit a curb, blew out a tire and hit a utility pole all before getting out of his car and trying to run away.

Police spotted the torso when they went to turn off the car. The lower half of the body was later found at the accident scene.

The officer who arrested Johnson said he appeared intoxicated.

Johnson is charged with vehicular homicide, evading arrest and driving while license revoked.