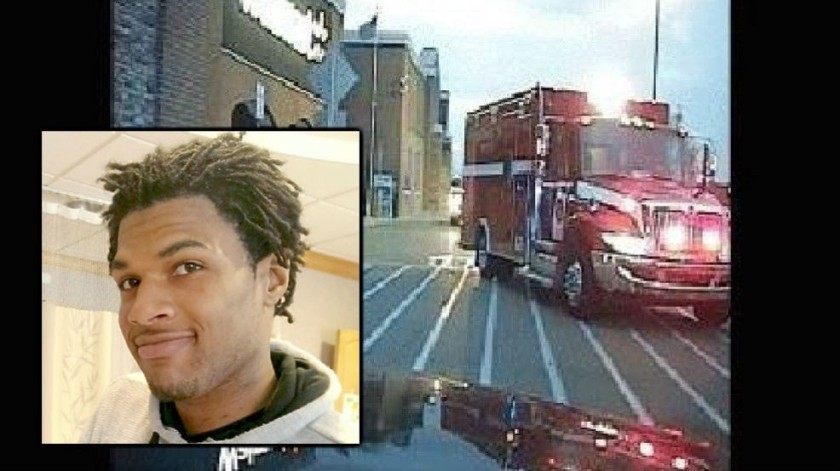 (WKEF/WRGT) – Nearly five years after John Crawford III was shot and killed inside the Beavercreek Walmart store, the retailer says the man who called 911 was not telling the truth. 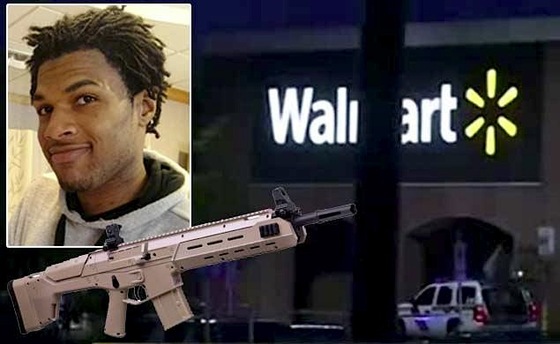 The document lays out a case that claims Ritchie lied about watching Crawford load an automatic rifle with live rounds and point the gun at women and children. Attorneys for Walmart said because of information provided by Ritchie’s 911 call, responding officers “entered the store with a belief they were responding to an in-progress ‘active shooter situation.'” Court documents also said attorneys want to use testimony from Beavercreek officers that says the information they received from the 911 call “shaped their state of mind and influenced their conduct.”

Attorneys for Walmart said surveillance video shows Crawford never pointed the MK-177 Air Rifle at anyone in the store, nor loaded it.

Crawford was shot and killed inside the Beavercreek Walmart on August 5, 2014. Two years after the shooting, a group of activists pushed for charges to be filed against Ritchie.