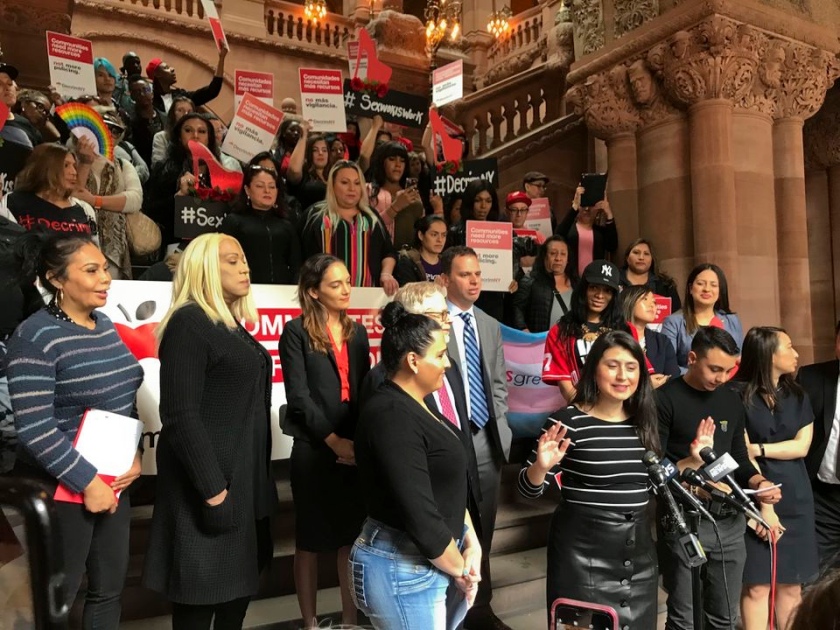 ALBANY, N.Y. (AP) — New York state would legalize the buying and selling of sex under a proposal introduced in the state Legislature Monday that would lift criminal penalties for sex work.

The bill isn’t expected to get a vote before the Democrat-led Senate and Assembly plan to adjourn for the year next week. But supporters still hailed the announcement of the bill as a critical step toward repealing criminal penalties for sex workers and their customers.

Speaking at a press conference in Manhattan Monday, former and current sex workers talked about being forced into the industry as minors. They said many sex workers rely on their jobs to make ends meet.

“We only want to live, be free and be safe,” said TS Candii, a former sex worker and current leader in the effort to decriminalize the industry. She said started selling sex at age 13 as a matter of survival.

The bill’s sponsor in the Assembly, Manhattan Democrat Richard Gottfried, said outlawing prostitution has only forced sex workers into the shadows, where they can be exploited, trafficked and then punished for breaking the law.

“Trying to stop sex work between consenting adults should not be the business of the criminal justice system,” he said. “It has not worked for a couple of thousand years.”

The bill faces opponents on the left and right, however, showing just how difficult it will be to change those old laws. 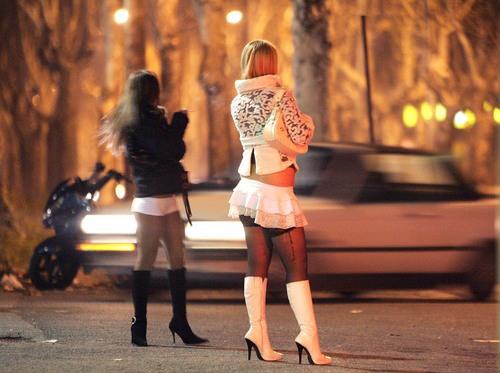 A leading anti-trafficking group supports decriminalizing sex work, but not the actions of pimps and johns.

“Prostitution causes severe long-term psychological and physical harm,” said Judy Harris Kluger, a former judge who now serves as executive director of Sanctuary for Families, which provides services to sex trafficking victims. “We are better than this.” 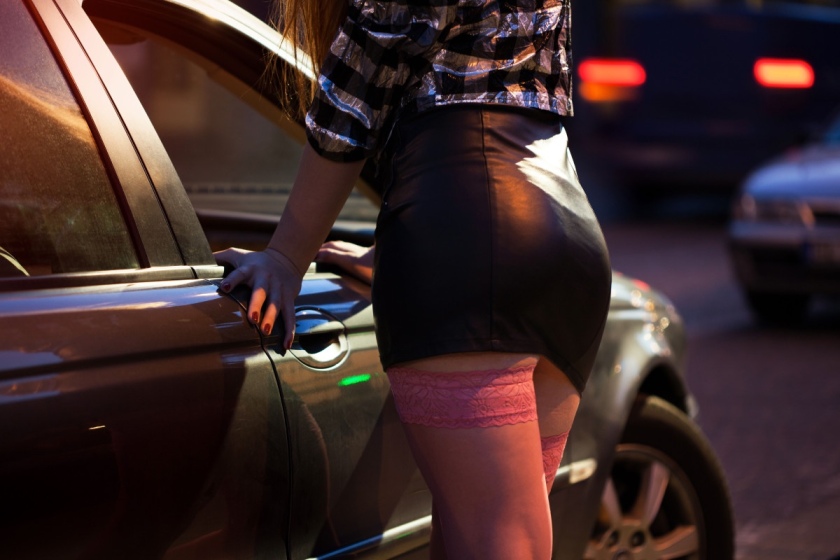 Advocates for sex workers are also supporting legislation this year that would repeal criminal penalties for loitering with the intent to engage in prostitution. More than 100 current and former sex workers in favor of that bill rallied at the state Capitol last month.