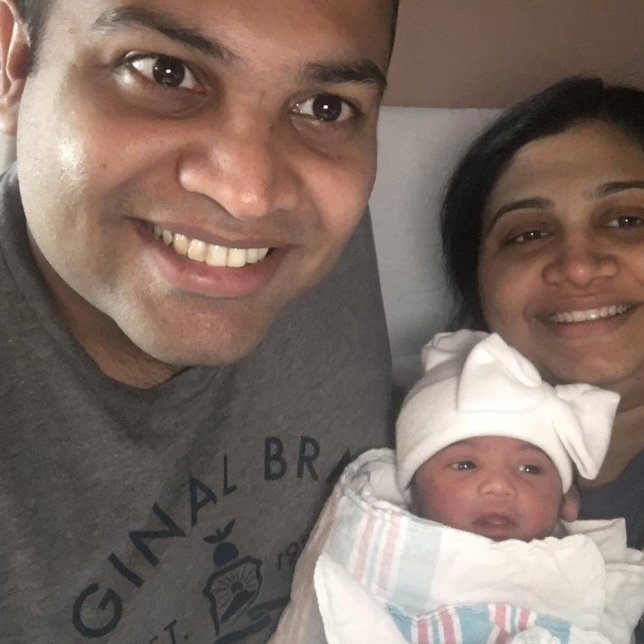 A mother slashed her five-day-old daughter to death because she ‘didn’t want her baby,’ police say. Hiralbahen Bhavsar, 29, was arrested in Little Ferry, New Jersey on Thursday after authorities say she sliced the infant’s throat and arm with a knife. She called police to her home claiming she had chest pains and told responding officers that her husband, Jaymin, was trying to kill her in their Liberty Street apartment. Jaymin was handcuffed, but other family members who were in the home began screaming: ‘No, no, not him,’ according to NorthJersey.com. Police wrote: ‘At this time, Hiralbahen exited a rear bedroom and began stating, “No, no not him. I did it. I killed my baby.” 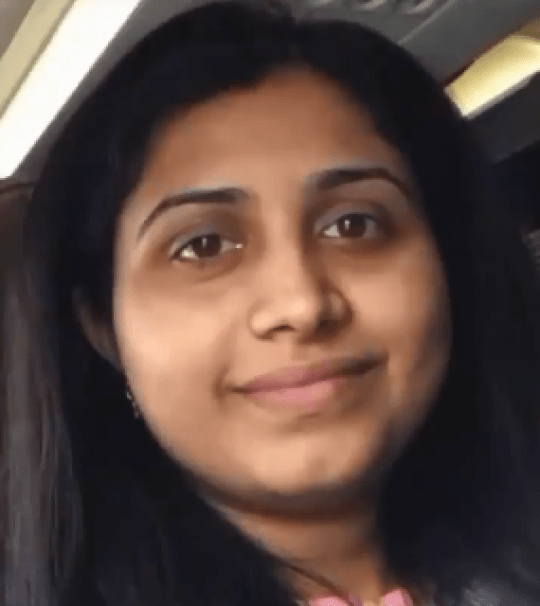 Bhavsar has been charged with first-degree murder after police found the infants body stabbed to death in her family’s apartment (Picture: PIX 11)

Officers then found the lifeless baby in the bedroom with cuts to her arm and neck. Police questioned Hiralbahen, who told them she ‘didn’t want her baby’ and she killed the child.

Jaymin told investigators that his family was eating dinner when the baby began crying, so his wife took the baby into the rear bedroom. He said Hiralbahen then left the room without the infant, grabbed an item from the kitchen, then returned to the bedroom and locked the door. Just hours before the stabbing, She posted a photo of herself with the child and her husband, Fox reported, but it appears to have been taken down. 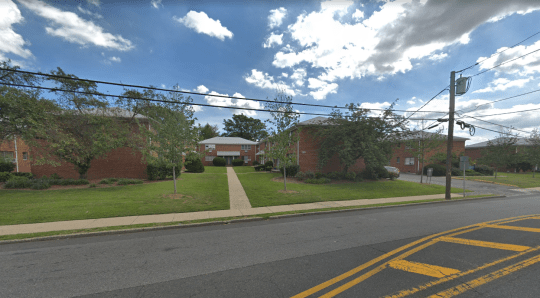 The incident occured at the Bhavsar’s apartments on Liberty Street in Little Ferry, New Jersey on Thursday (Picture: Google Maps)

Neighbor Aradhana Thakur said that she did not know whether the mother was struggling with postpartum depression, and claimed Hiralbahen seemed ‘normal.’ She said: ‘I saw her yesterday and she was looking OK, normal, but I think she must be going through some sort of depression because no mother could do this to her child.’ Hiralbahen Bhavsar has been charged with first-degree murder and possession of a weapon for an unlawful purpose, according to the Bergen County Prosecutor’s Office.