MEGHAN Markle is a “pretty difficult person” who is making Prince Harry “miserable and glum”, a royal expert has shockingly claimed.

Royal commentator James Morrow told Sky News Australia that the Duchess of Sussex is “not all that easy to work for” after she has reportedly lost her THIRD key aide just three months after her last assistant quit.

Commenting on Meghan’s transition into the Royal Family, James said: “I think it is a particularly tough gig for a princess like Meghan Markle who is in fact actually fairly notorious – something of a princess in the non-royal sense of the word.

“Her politics are very left wing. She is always on about this cause or the other.”

Describing the former Suits actress as a “pretty difficult character to deal with”, James acknowledged: “Yes sure, it is hard working for the royals but it would be hard working for a government ministry or working in any sort of roles.”

The expert argues that Meghan’s behaviour has taken its toll on Harry, who ‘always looks very glum and miserable’

The expert added: “Every time Harry is with her, he always just looks very glum and miserable.

“However, every time you see a picture of him with the lads and doing something else, it is all smiles and laughter.”

He added: “The things we have seen about Meghan Markle where she took that private jet to fly to a baby shower in New York at great expense while she is preaching about climate change and so on. 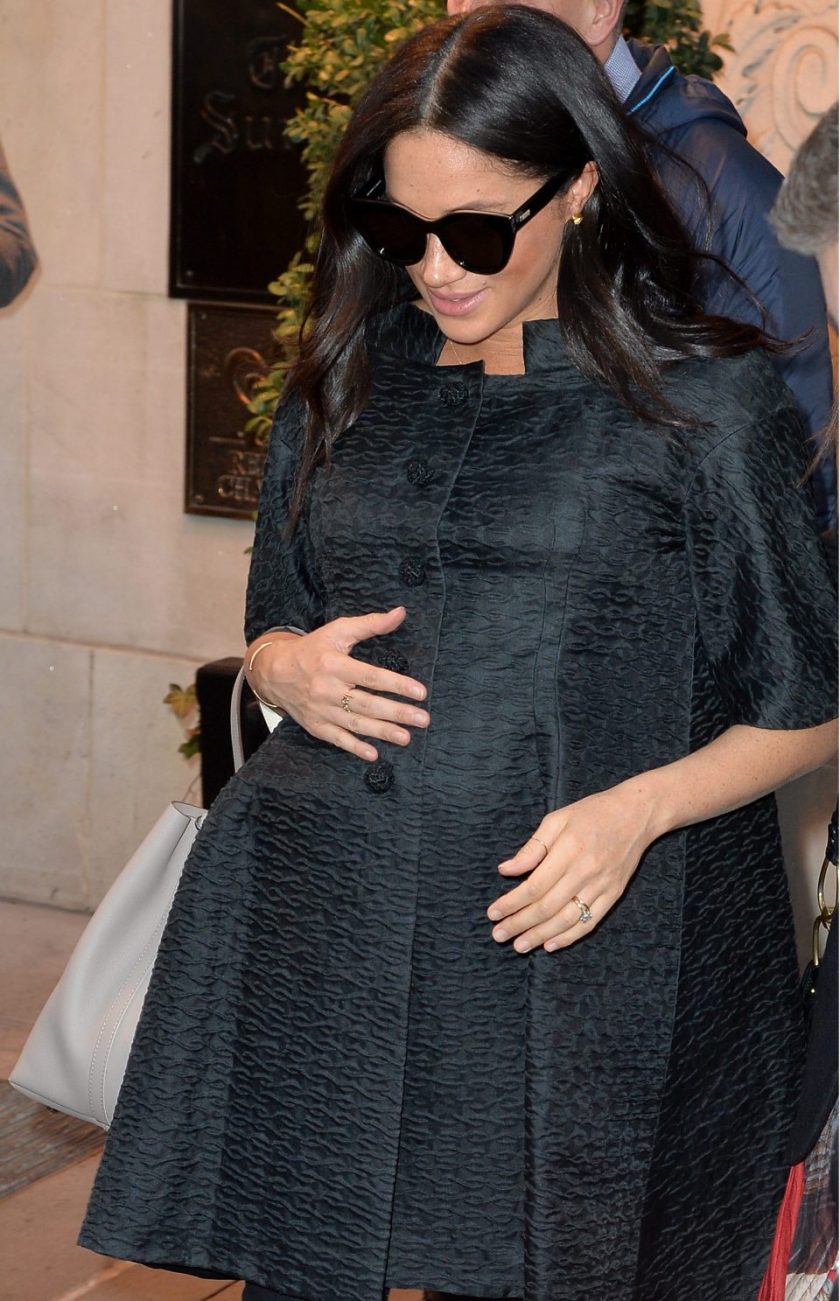 “I think a lot of people are going to say ‘you know, I think this woman is a bit of a hypocrite here’ and she is probably – on the balance of probabilities – and not all that easy to work for.”

Meghan’s assistant private secretary Amy Pickerill is believed to stepping down from her position when the Royal couple move to Frogmore Cottage in Windsor later this month.

This latest departure follows the resignation of Meghan’s personal assistant Melissa Toubati who quit just since months after the former Suits actress married into the Royal Family.