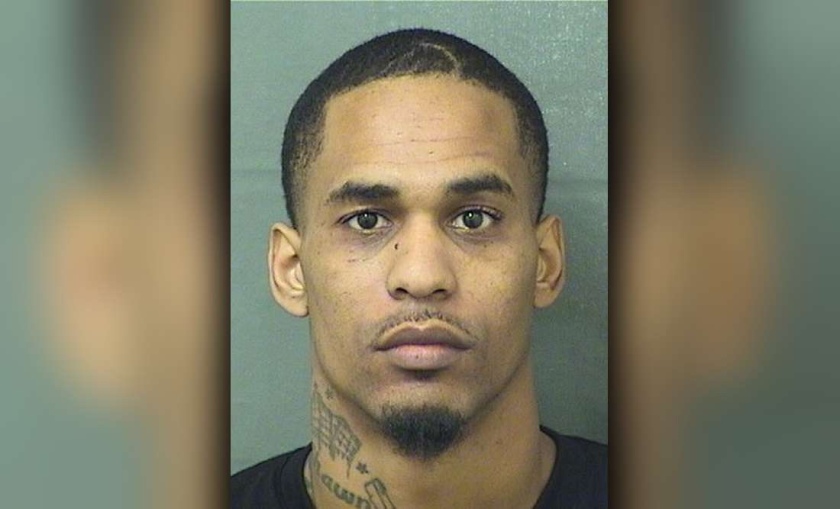 WEST PALM BEACH, FLA. (WSVN) – A West Palm Beach man has been arrested after he was accused of bringing a loaded AK-47 to a middle school after receiving a call form his crying son.

According to WPBF, 28-year-old Christopher Freeman told school police he had received a Face Time phone call from his son during school hours. Freeman said the boy, who was in tears, told him a teacher had slammed him.

While speaking to his son, Freeman said the boy was grabbed by an adult, and he saw his son’s phone fly from his hands.

Police said Freeman then headed to the school to check on his son.

School officials said when Freeman arrived at the campus, he threatened violence because of what happened.

The school was placed on lockdown and Freeman was arrested.

Freeman has since been charged with possession of a weapon on school property, aggravated assault with a deadly weapon without the intent to kill and disturbing the peace.

He is currently being held on a $75,000 bond. He has also been ordered to stay away from the school.