When Vermont Senator Bernie Sanders was asked whether he endorsed reparations for the descendants of slaves in the U.S. during a CNN town hall earlier this week, he responded with another question: “What does that mean?”

The Democratic presidential hopeful wasn’t soliciting moderator Wolf Blitzer for a quick dictionary break—although the Associated Press notes that the Democratic candidates have been trying to “embrace a new meaning” of the word.

While several other 2020 Democratic hopefuls, including Elizabeth Warren and Kamala Harris, have recently voiced support slavery reparations, what form those reparations would take is unclear.

Should reparations involve the literal payment of damages to the families of slaves? Or should those reparations be made, not through direct monetary compensation, but through policies that benefit black Americans to close opportunity gaps?

It depends on who you ask.

“‘Race-conscious policies’ are not a substitute for reparations, because they treat a symptom without acknowledging the cause,” Democratic hopeful Marianne Williamson—lesser known in the political realm, although well-known as a best-selling author and as a spiritual adviser to Oprah—tells Fortune. “As a consequence they don’t have the kind of psychological or emotional force that fundamentally impacts a culture. In fact, they can actually increase the problem if Americans don’t have a deep understanding of why the policies are appropriate.”

Thus far, Williamson is the only official 2020 candidate to openly support giving direct monetary compensation to the descendants of slaves. Naming reparations a key issue on her campaign website, she suggests dispersing $200 billion to $500 billion to the ancestors of slaves over the course of 20 years.

“It’s not enough to just say there’s an economic gap between black and white America and we need to treat it; we have to acknowledge why there is a gap,” Williamson says. Although she acknowledged that progress has been made in years since the Civil War, in spite of recent setbacks in voter suppression, she says, “What was never done, and what remains to be done, is economic restitution.”

Although fellow candidate Julián Castro, the former mayor of San Antonio and Obama administration official, hasn’t gone so far as to state he would definitively endorse monetary reparations, he has said that they should be considered a viable option and promised to create a task force that would analyze how reparations could be made. 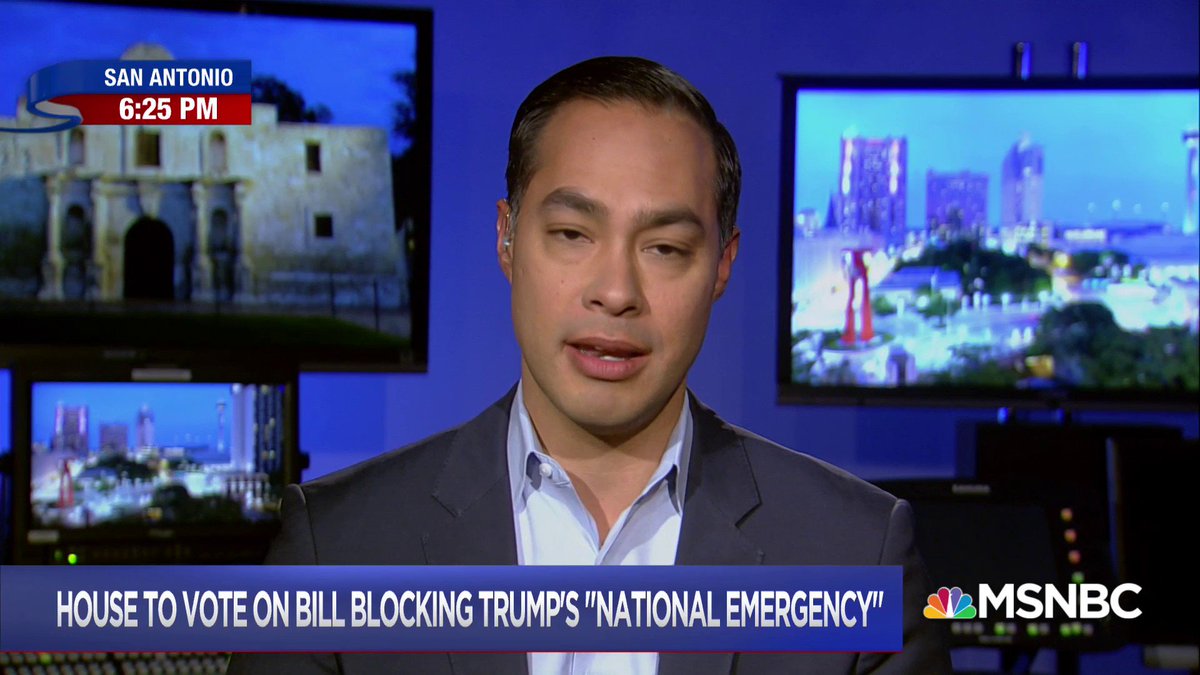 The American government has previously paid reparations to descendants of Japanese-Americans who were interned during World War II, as well as to victims of state-mandated sterilizations and of the Public Health Service’s 1932 Tuskegee experiment that purposely infected, and failed to treat, black men with syphilis.

Despite these precedents, Hardball reported that 68% of Americans are opposed to reparations for the descendants of slaves. In fact, reparations have been outright dismissed by otherwise progressive politicians—President Barack Obama didn’t endorse them—or have been “redefined” to mean policies that lower the opportunity gap.

Although Senator Harris and Senator Warren told the New York Times that they “support” slavery reparations, they declined to give specific details about what they meant.

After giving her statement of support to the Times, Harris told the Grio that she would address reparations in economic policies including tax breaks for low- to middle-class Americans, which includes black families who had been negatively impacted by slavery.

But when reporter Natasha Alfred directly asked if Harris had a “particular policy for African-Americans that [she] would explore”—rather than policies that would “by default affect black families”—the California Democrat said that she didn’t.

“I’m not going to sit here and say I’m going to do something that’s only going to benefit black people. No,” Harris said. “Because whatever benefits that black family will benefit that community and society as a whole and the country.” 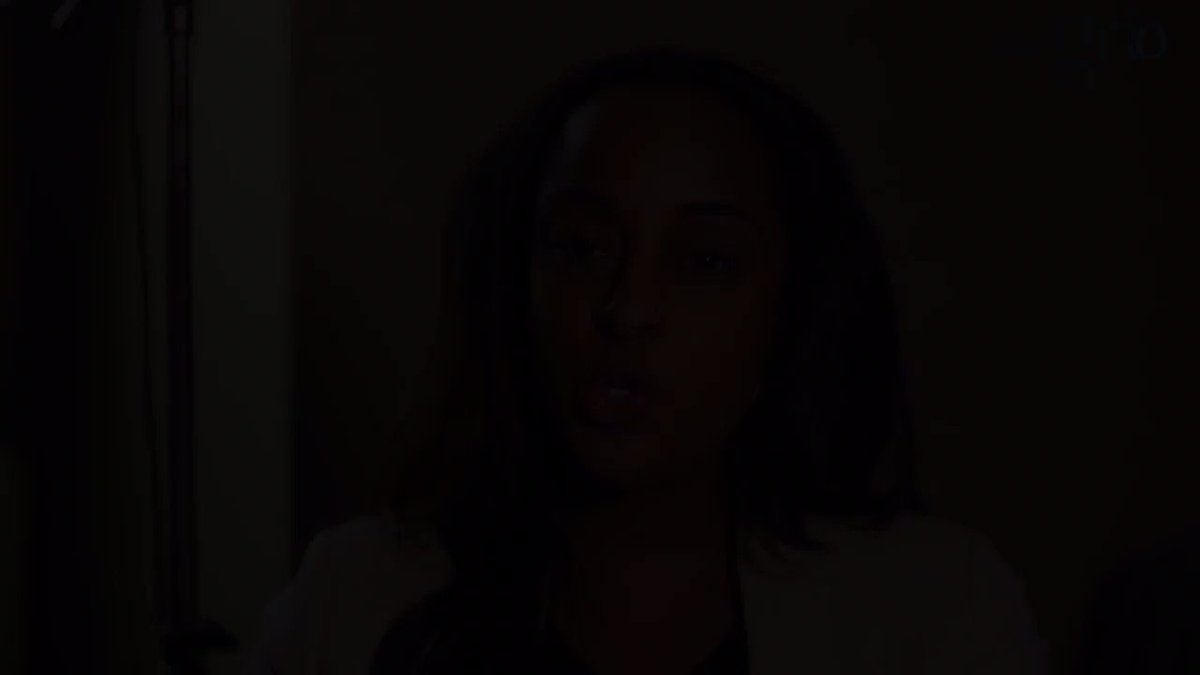 Warren—whom the Hill reports endorsed also making reparations for Native Americans “a part of the conversation”—has previously endorsed universal childcare and “special home-buying assistance” to discriminatory redlining policies as a means to benefit minority communities that have often been left behind. She also told the Washington Post that “systemic, structural changes” needed to be made to help black families who had been impacted by slavery, but has not clarified whether her endorsement of reparations for slavery includes policies that would specifically (and monetarily) impact the descendants of slaves.

“We must do everything that we can to address the massive level of disparity that exists in this country,” he said. “We’re going to do everything we can to put resources into distressed communities and improve lives for those people who have been hurt by the legacy of slavery.”

put resources into distressed communities and improve lives for those people who have been hurt by the legacy of slavery.” 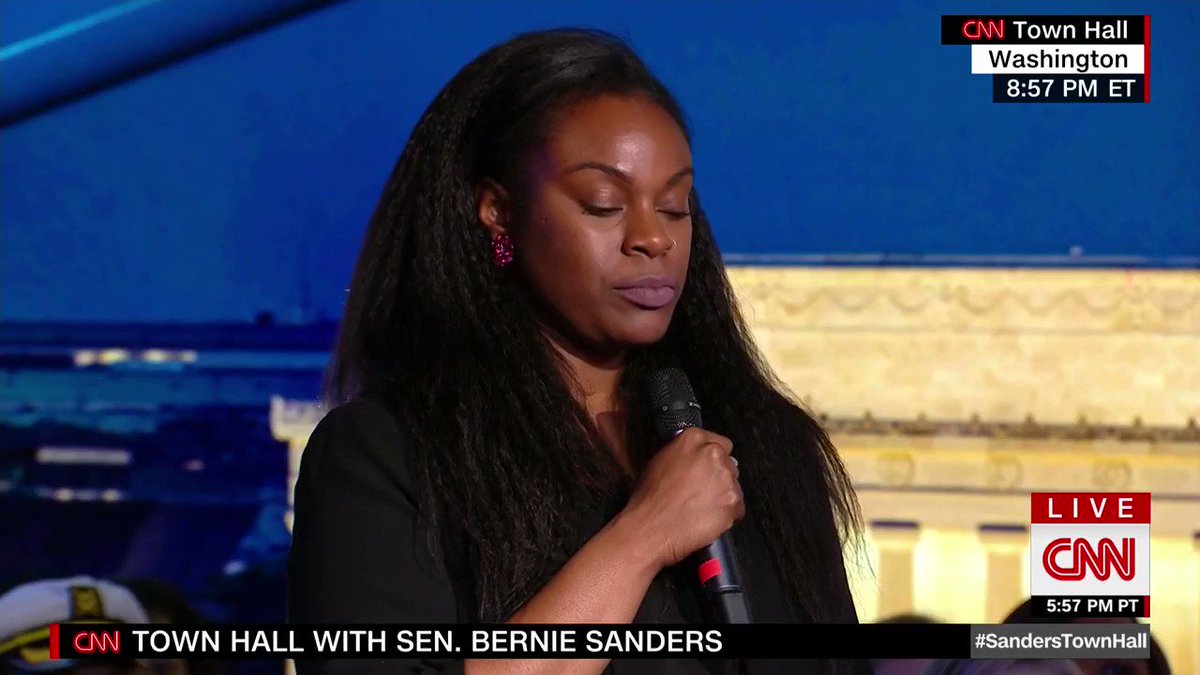 The New York Times notes that Democratic presidential candidates Sen. Cory Booker of New Jersey, Sen. Amy Klobuchar of Minnesota, and Sen. Kristen Gillibrand of New York, haven’t specifically addressed whether or not they endorse reparations for slavery. Booker, Klobuchar, and Gillibrand did not immediately respond to Fortune’s request for comment.

Granted, they have supported policies that would more broadly help low-income communities, including low-income black communities. For example, Booker has supported “baby bonds” and Gillibrand proposed allowing people without checking accounts to do banking at post offices.

The question remains, however, if broad policy that doesn’t specifically redress slavery—and only slavery—is a sufficient interpretation of reparations.

But as Ta-Nehisi Coates, whose 2014 Atlantic essay inspired a resurgence of discussion around the topic, told the AP, the fact that reparations are being seriously discussed among candidates is a sign of immense progress toward action.

“It has generally been dismissed as utter lunacy,” Coates said. “It’s not being mocked now. Step one is to get people to stop laughing.”