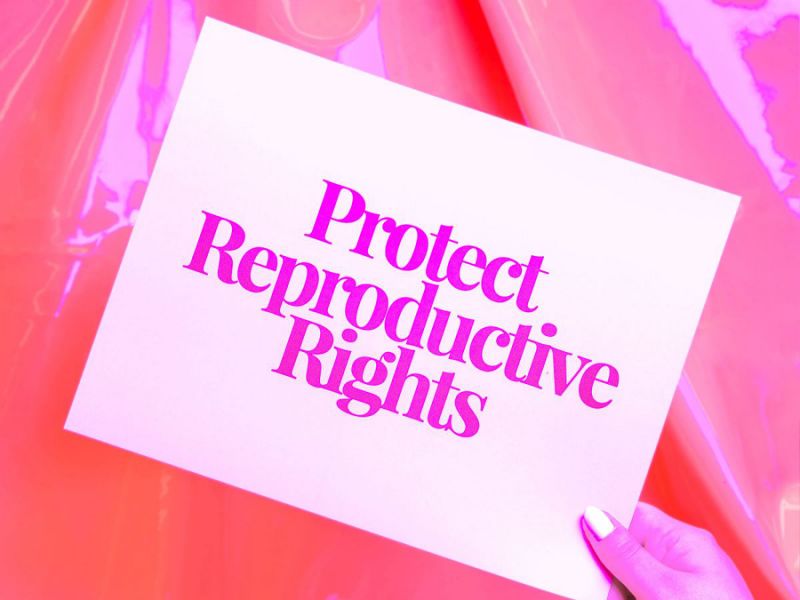 House Bill 565 allows for no exceptions for abortion in cases of rape, incest, or danger to a woman’s life. Under the law, foetuses would be classified as “unborn humans,” making abortion punishable under the Ohio criminal code. This means that a woman who receives an abortion and doctors who perform the procedure could face criminal penalties, ranging from a prison sentence to capital punishment.

State radio station WOSU notes that the bill is being considered by the Ohio House’s health committee and that it is unlikely to be voted on this year. HB 565 is just the latest in a string of anti-choice bills drafted by Ohio Republicans. Republicans’ “heartbeat” bill — which passed the House last week — was previously vetoed by Gov. John Kasich, who instead signed a 20-week ban into law.

“Ohio just took us one step closer to becoming a forced-birth nation,” #VOTERPROCHOICE cofounder Heidi Sieck said in a statement to Refinery29 on Monday. “Legislators in Ohio are banning abortion before women even know they’re pregnant — and we must stand up and speak out against this dangerous bill.” After Brett Kavanaugh ‘s contentious confirmation, the Supreme Court now has a conservative majority, meaning it is possible for Roe v. Wade to be overturned.

Ohio is far from the only state attacking women’s reproductive rights: Alabama and West Virginia have added language into their state constitutions that curtails public funds for abortion and gives foetuses the same rights as people.

Despite the assault on abortion from Republican legislatures, polls show most Americans are in favour of keeping Roe v. Wade. “This November, voters overwhelmingly saw the important role lawmakers serve in stopping attacks on their health and rights,” Dr. Leana Wen, president of the Planned Parenthood Action Fund, said in a statement to Refinery29.

“People in states like Ohio that do not have this critical backstop face a heightened threat to abortion access. We must fight harder than ever to protect every woman’s right to control her own body, life, and future. We know the majority of Americans want access to safe, legal abortion. It’s time politicians listen to us — access to safe, legal abortion is a human right.”