Diplomatic worker in China similarly afflicted in what are now believed to have been microwave, rather than sonic, attacks

Then–Secretary of State John Kerry delivers remarks at a flag-raising ceremony marking the reopening of the U.S. Embassy in Havana on Aug. 14, 2015.

Russia is believed to be behind the strange “sonic attacks” that have left U.S. diplomats with concussion-like injuries in Cuba and China, according to a report Tuesday.

Communications intercepts, known as “signals intelligence,” that point to Russia as the culprit have been collected as part of an ongoing investigation by the FBI, CIA and other agencies in the US, multiple sources reportedly told NBC News.

The evidence, though, isn’t conclusive enough to formally blame Moscow.

Twenty-six U.S. workers have been hurt in the attacks that occurred in their homes or hotel rooms beginning in 2016. Most reported hearing high-pitched sounds, leading investigators to suspect a sonic weapon. 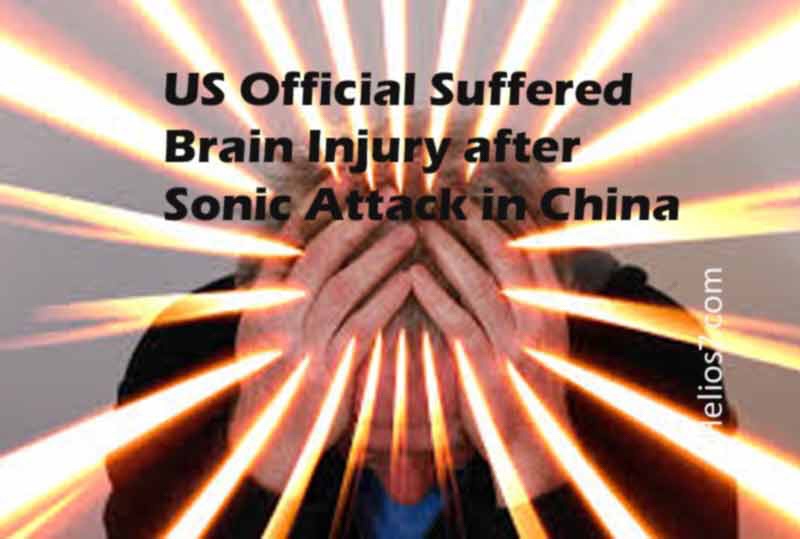 Now scientists are saying microwaves could be to blame, according to CNN.

The unexplained incidents have worsened relations between the Cuba and the U.S., which pulled out most of its diplomats from Havana and tossed 17 Cuban counterparts from Washington.

Cuba has denied any involvement, and officials there don’t believe a sonic device is to blame.

The incidents are also being probed by the State Department’s internal Accountability Review Board.

“The State Department has come to the determination that they were attacks,” the head of the board, retired Ambassador Peter Bodde, testified before Congress last week.

A source told NBC News that the U.S. has “no reason to believe this was anything but an intentional act.”

Last week, a top security official in the U.K. pointed the finger at Vladimir Putin for the deadly nerve-agent attacks that nearly killed a former Russian spy and his daughter in England.