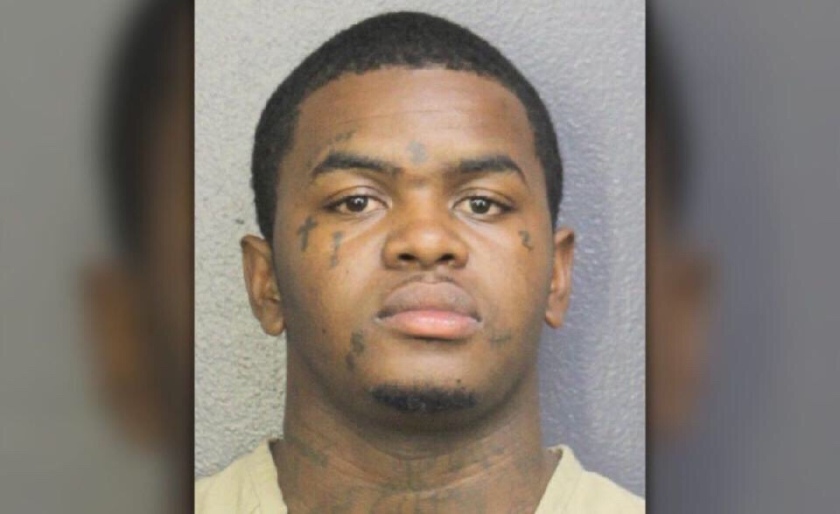 A suspect has been arrested in the death of rapper XXXTentacion, according to police.

Dedrick D. Williams was taken into custody Wednesday, two days after the artist, whose birth name was Jahseh Onfroy, was gunned down in South Florida.

The arrest was confirmed to the Daily News by Broward County Sheriff’s Office Captain Robert Schakenberg.

XXXTentacion, 20, was outside a motorsports store in the Miami area’s Deerfield Beach when two armed men approached him in what is believed to have been a robbery, according to sheriff’s investigators.

They then allegedly fled in an SUV.

Charges for Williams, 22, include first-degree murder, a probation violation for theft of a car motor vehicle and driving without a valid license.

After the arrest it was not clear if police were still looking for another suspect.

This is a developing story and will be updated