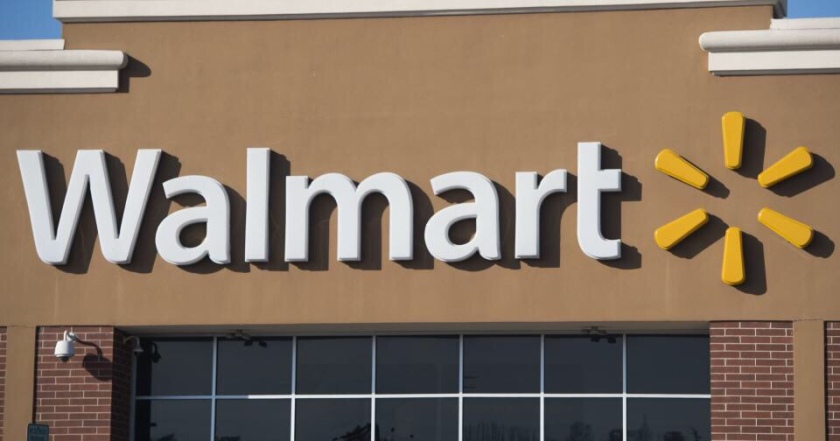 A growing number of people across the country are dying in Walmart parking lots.

It is not that the parking lots are unsafe. In fact, it is the relative safety of the well-lit and busy lots — combined with a welcoming corporate policy — that has drawn more people like Unger to call the Walmart parking lots home, if only temporarily.

And where people live, they also die.

They include those who are homeless, truckers, immigrants, drug-addled, suicidal or ill – all whose bodies are found nationwide in cars, vans and other vehicles in the parking lots of the retail giant. It is the last stop, one that can go unnoticed amid the daily crush of shoppers searching for deals, sometimes focused on the rattle of carts instead of their crowded surroundings.

More: Why do so many people die in Walmart parking lots?

Across the nation, the stories bear similar refrains:

• In California, a woman missing for months turned up dead. Investigators in the February 2016 case said the woman’s body remained in the car, parked at the retailer, for up to three months.

• In San Angelo, Texas, a body was found in a parked truck at Walmart, 5501 Sherwood Way, on Jan. 16, 2018. Police at the scene did not indicate foul play, according to a report from sanangelolive.com.

• In Pittsburgh, Joshua Nord, 32, of Sharpsburg was found Jan. 17, 2018, in a car in a Walmart parking lot in Frazer. According to a report from triblive.com, “Frazer police Chief Terry Kuhns said Wal-Mart usually checks its parking lot, but inclement weather during that week likely delayed the check. Nord was wanted on an assault warrant by Sharpsburg police and a Frazer officer searching for Nord and his vehicle found it in the parking lot.”

• In Virginia, a body was found Feb. 10, 2018, in a parking lot at the Pounding Mill Walmart in Tazewell County. There was no foul play suspected, according to Maj. Harold Heatley of the Tazewell County Sheriff’s Office in a report on wvva.com.

• In Florida, the body of Donald Ruddick, 81, of Oakville was found in a camper in a North Naples Walmart parking lot on Feb. 11, 2018. The camper was parked outside the Walmart on Juliet Boulevard, off Immokalee Road just west of Interstate 75. According to a report in the Naples Daily News, detectives did not think the death was suspicious. The camper was attached to a 2005 Mercury Grand Marquis.

• In California, a body was found inside a burned motorhome March 27, 2018, at an Oceanside Walmart parking lot. According to a report on 10news.com, “firefighters responded to a vehicle fully engulfed in flames at Walmart Supercenter, 3405 Marron Road.”

• In Ohio, police said a 59-year-old man found April 17, 2018, in a pickup truck at an Airport Thruway Walmart, died of natural causes. The body was in the truck, parked on the side of the retail store since April 8, authorities report.