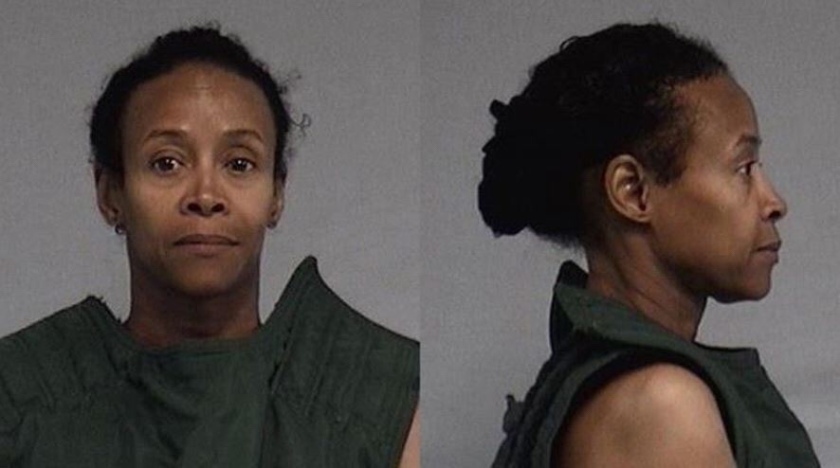 FLORIDA — What started out as a simple Google search together, led to a violent act, according to the New York Post.

58-year-old Tony Brown was found in a pool full of blood after his 57-year-old wife, Lawanda Brown, allegedly shot him in the head.

According to the New York Post, the two were working on a project for their consulting agency, when things suddenly took a turn for the worse.

Lawanda said she didn’t like the tone of voice Tony was using towards her when she asked him to search Google for a project template. She told investigators that the last thing she remembered was her husband walking out of the room.

Shortly after, she said her memory then became “a blur.”

Tony was airlifted to the hospital where he is in critical condition. Lawanda was arrested on suspicion of attempted murder, according to the New York Post.

According to the New York Post, Tony was nominated in 2001 by President George W. Bush for a position in the US Treasury Department.

One thought on “Woman allegedly shoots husband in head for speaking to her in the wrong tone of voice!”