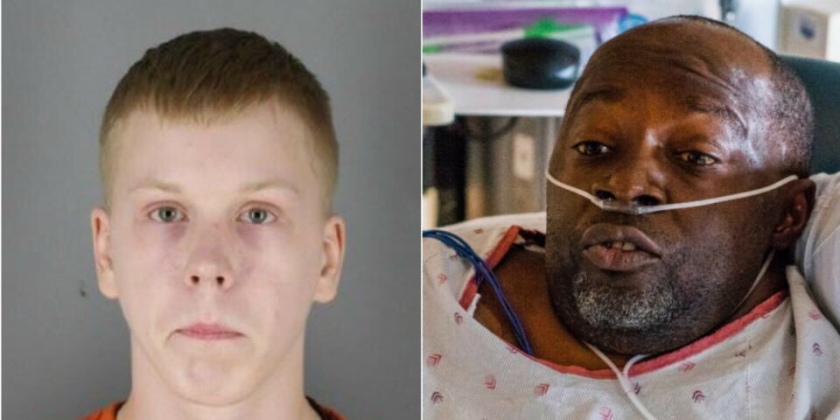 When Mohammed Dukuly took on a role at Harrison Education Center – which serves high school students with emotional and behavioral issues – he knew it would be challenging.

But he didn’t know it would leave him fighting for his life.

To add insult to injury, the student who beat him so severely he ended up on life support, was released without bail.

The Student Has Been Charged With First Degree Assault 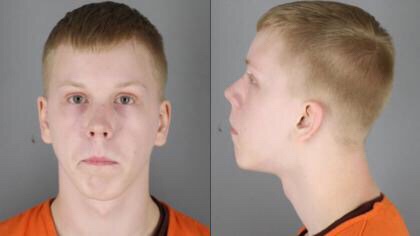 The judge allowed his release, but he will be required to get a home monitoring device within three days. And he will have to stay at home unless he is working, at school or seeking medical treatments.

He cannot be within a three-block radius of the teaching assistant, who suffered severe injuries as a result of the assault.

The judge did say Burfield will not be allowed at school when the teaching assistant – Mohammed Dukuly – is there because of the no-contact provision.

The Family Are Outraged By The Decision 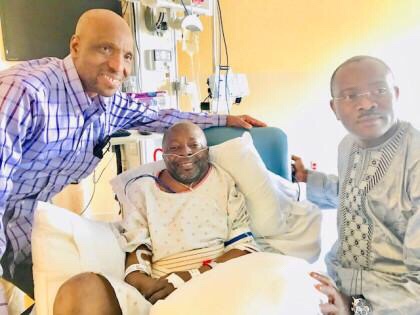 “Quite frankly we are disappointed,” said Imam Mohammed Dukuly, the victim’s uncle.

“He’s going to do it again. The fact that he did this, and he can be released on the second day, I’m quite sure a lot of people are going to fall victim to this young man.”

The incident took place on Tuesday after Burfield approached Dukuly. He allegedly shoved him against a wall and then to the ground.

The Student Claims He Was Just Defending Himself

Burfield then punched Dukuly a number of times in the neck and head.

A surveillance video shows the student initially trying to grab at Dukuly’s belt where he had his school radio and keys.

Burfield told authorities that Dukuly “took a swing” at him and he was only attempting to defend himself.

The student’s next court appearance is scheduled for June 22.