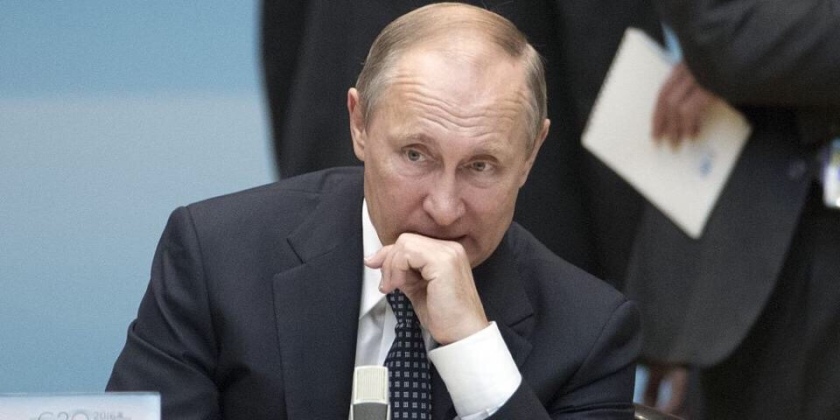 • A Russian cruise missile that the country touted as having “practically unlimited” range appears to be falling short.

• The cruise missile’s longest test flight only lasted two minutes and 22 miles before losing control, according to a CNBC report.

• Russia’s cruise missile capabilities may have missed the mark, but sources said it succeeded in other ways that the US may be incapable of defending.

A Russian cruise missile that the country touted as having “practically unlimited” range appears to be falling short, sources with knowledge of a US intelligence report told CNBC.

The cruise missile, which Russian President Vladimir Putin unveiled at a Russian Federal Assembly in March, only flew for around two minutes and traveled 22 miles before it lost control and crashed, CNBC reported Monday. Another missile test reportedly lasted just four seconds with a distance of five miles.

Russia tested the missile four times between November and February at the behest of senior officials, even though engineers voiced doubt over the program, according to CNBC’s sources.

Putin previously touted a new generation of weapons in a presentation that displayed missile trajectories going from Russia to the US. In addition to the cruise missile, Putin teased unmanned underwater drones purportedly capable of carrying a nuclear warhead, and a hypersonic glide vehicle.

“I want to tell all those who have fueled the arms race over the last 15 years, sought to win unilateral advantages over Russia, introduced unlawful sanctions aimed to contain our country’s development: All what you wanted to impede with your policies have already happened,” Putin said in a speech. “You have failed to contain Russia.”

Russia’s cruise missile capabilities may have missed the mark, but sources said it succeeded in other aspects. The hypersonic glide vehicle, which is believed to be able to travel five times the speed of sound, would render US countermeasures useless and could become operational by 2020, according to CNBC.

“We don’t have any defense that could deny the employment of such a weapon against us,” US Air Force General John Hyten, the commander of US Strategic Command, said at a Senate Armed Services Committee hearing in March.