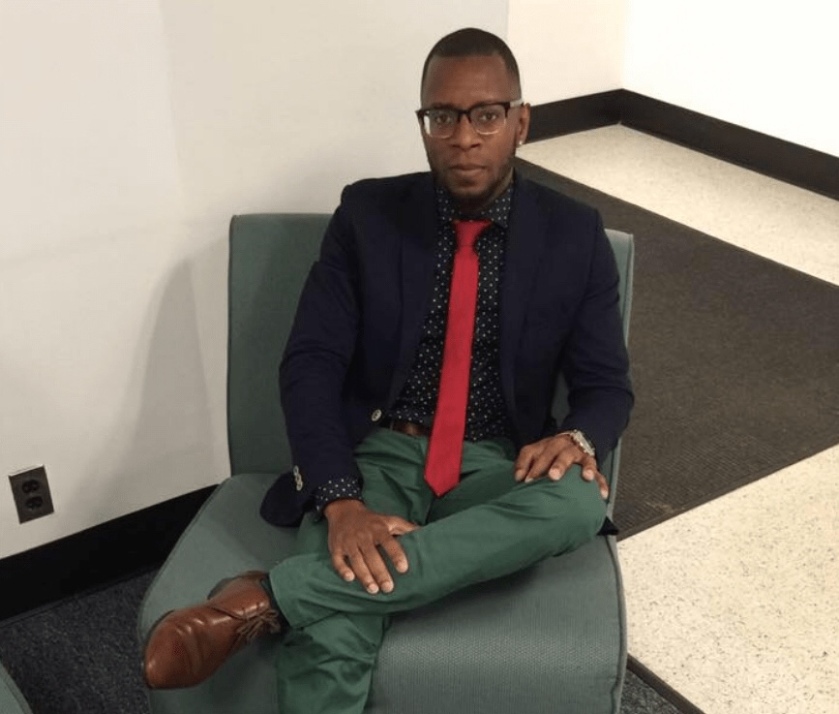 A disturbing report is coming out o New York City. A Math teacher, who taught gifted middle school students in Brooklyn was arrested on Wednesday and charged with sexually abusing a boy at the Brooklyn middle school where he worked.

Andre Braddy, 34, was arrested at Lenox Academy – a magnet school for talented middle schoolers – in Canarsie, Brooklyn. The majority of the school students are Black.

In a statement, Douglas Cohen, a spokesman for the city Department of Education, said, “These deeply disturbing allegations have no place in our schools.” He said that Mr. Braddy was immediately removed from the school and “will remain away from students pending the outcome of the investigation and we will pursue his removal from payroll as soon as legally possible.”

Braddy has been suspended with pay and will not be allowed contact with students if he is released on bail. Police are investigating if there are any other victims.