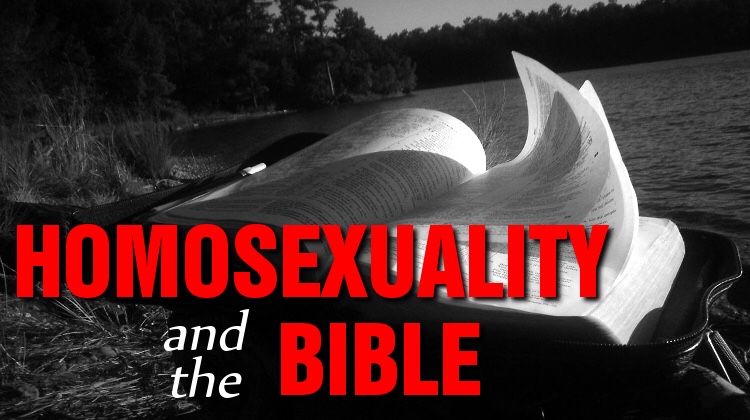 Democrats in the alt-left state of California have passed a bill in the Assembly that would ban the sale of books that express Christian beliefs about sexual morality, quite possibly extending to printed texts such as the Bible.

No surprise there, after all this is the same party that once tried to abolish God from their official political platform … three times.

Assembly Bill 2943, which passed by a vote of 50-18, seeks to eliminate the “sale or lease of goods or services to any consumer” that promote “sexual orientation change efforts with an individual.”

Those efforts are subsequently defined as “efforts to change behaviors or gender expressions, or to eliminate or reduce sexual or romantic attractions or feelings toward individuals of the same sex.”

The Bible instills sex as an act meant for marriage between a man and a woman. In other words, its teachings seek to ‘reduce sexual attractions towards individuals of the same sex.’

Even the Los Angeles Times has raised the possibility that such a bill could lead to a ban on Bibles.

“One key part of the debate centers on whether Assembly Bill 2943 would stretch beyond businesses that charge for these programs and extend to printed documents,” they wrote, “even Bibles.”

Assemblywoman Susan Eggman, a Democrat who voted in favor of the measure, focused her attention on the gay conversion therapy aspect, already banned by mental health professionals on those under age 18 in California.

She scoffed at Christians concerned about this blatant affront to free speech saying, “But you can still try to pray the gay away, if you like.”

Just not with the guidance of a Bible apparently.

This extreme bill will now head to the State Senate.

Do you think this bill will ban the Bible? Are you outraged? Share your thoughts below!