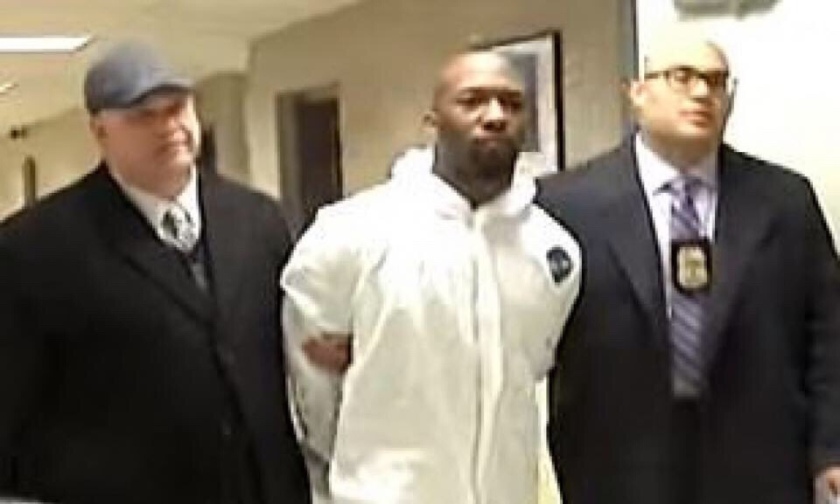 A father accused of executing his 2-year-old daughter and her mother over child support payments has been convicted of first-degree murder.

A Prince George’s County jury returned the verdict Tuesday evening in the trial of Daron Maurice Boswell-Johnson after hearing testimony for more than a week.

Boswell-Johnson was charged in the February 2016 slaying of NeShante Alesha Davis, 26, and their daughter, Chloe Nichole Davis-Green, 2.

Davis was leaving her home for work and to take her daughter to day care before they were gunned down outside of her residence in Fort Washington, police said.

In a recorded statement with police that aired at trial, Boswell-Johnson said he went to Davis’s home to confront her about the $600-a-month child support the court had ordered him to pay, according to prosecutors.

Boswell-Johnson’s attorney argued that the confession from his client was coerced by police over an interrogation session that lasted more than 24 hours.